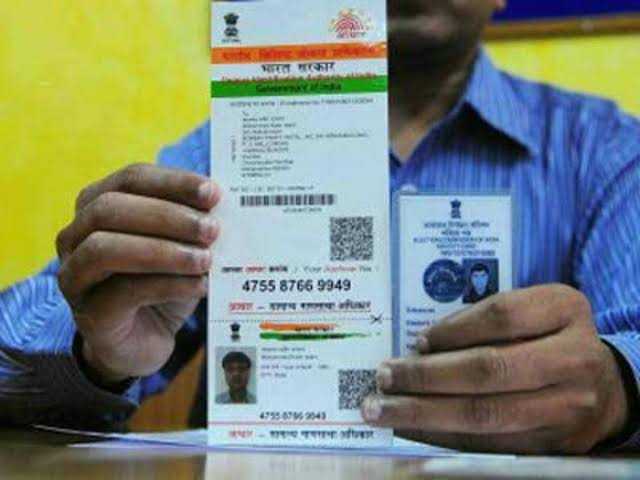 The central government conducted a comprehensive review of all welfare schemes implemented through all ministries and departments and said that Aadhaar based Direct Benefit Transfer (DBT) will be used in all such schemes, 12 Newsworld has learnt.

This step has been taken to ensure fair distribution of benefits to the beneficiaries identified under various schemes of the Central Government while removing duplicate information and bogus beneficiaries.

An Office Memorandum (OM) issued last month by the Cabinet Secretariat – – said it was the government’s effort to ensure that all beneficiary-based welfare schemes ensure Aadhaar-based DBT. “Accordingly, Ministries/Departments are requested to on-board all their schemes, cash and in-kind, and thereafter newly identified schemes on the DBT portal,” said the OM dated June 28.

It is further informed that these schemes are also required to be notified under the relevant sections of the Aadhaar (Targeted Delivery of Financial and Other Subsidies, Benefits and Services) Act, 2016 in consultation with the Individual Identification Authority of India (UIDAI).

The Direct Benefit Transfer Program was aimed at bringing transparency through transfer of subsidy by direct transfer of benefits through bank accounts of beneficiaries.

Earlier this month, Prime Minister Narendra Modi announced that in the last eight years, Rs 23 lakh crore has been transferred to beneficiaries of central government schemes through the digital payment mode under the DBT process. Last year, he emphasized on ensuring 100% saturation of all government projects.

Transparency in transfers
Mentioning that a good governance reform through targeted provision of Aadhaar-based DBT facilities, the Cabinet Secretariat order further stated that it will ensure greater transparency and accountability in public service delivery through effective use of technology.

Aadhaar, as an identity proof, provides cost-effective authentication of beneficiaries on a real-time basis and identifies duplicate beneficiaries by removing duplicates. It also said that Aadhaar will also be used as a financial address as more than 77 crore bank accounts are linked to it.

Speaking about the move, a senior government official said that many ministries have separate portals where beneficiary lists and other records are stored.

“Presenting them on a common portal will ensure there is no duplication and help the government track their effective implementation,” the official said.

“Also, since Aadhaar is unique, it will de-duplicate records, so that the benefits of the schemes reach the right beneficiaries,” the official said.