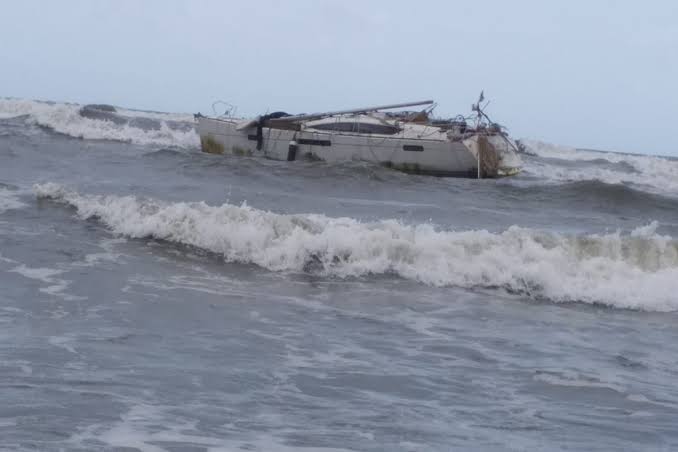 Suspicious boat with three AK-47 rifles, bullets and other weapons recovered from Raigarh. It is learned that the boat was found near the Harihareshwar beach. The place is about 200 km from Mumbai and 170 km from Pune.

A suspected weapon-carrying boat was intercepted off Maharashtra’s Raigarh coast on Thursday.

Maharashtra Deputy Chief Minister Devendra Fadnavis said the terror angle denied that the boat, with no crew members, drifted due to inclement weather and came ashore at Raigarh.

The boat encountered some difficulties in the middle of the sea but four people on board were rescued off the coast of Oman, they said.

According to sources, the boat came to India from Oman Sea. A team of Indian Coast Guard has reached the spot for further investigation.