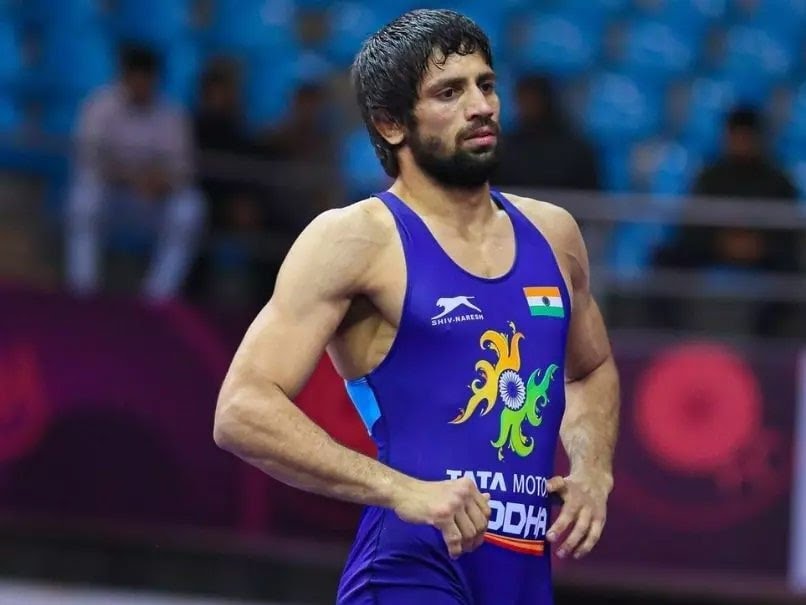 Indian athletes have so far risen to the top. The third Indian boxer, following Amit Panghal (men’s flyweight) and Nitu Ganghas (women’s minimum weight), to advance to the final of their respective divisions on Saturday was Nikhat Zareen (women’s light flyweight).

Jaismine Lamboriya finished third in the women’s lightweight semifinals after suffering a loss.

Wilson of Nigeria was not permitted to stand on the mat by Robi Dahiya (CWG) during the championship match. He won the match on the basis of technical superiority, securing the gold. He also managed to get over his regret at not being able to win an Olympic gold.

In his category, Ravi Dahiya was a dream figure. On the basis of technical superiority, Ravi also overcame Asad Ali of Pakistan, who took bronze in this event. This time, he defeated Nigeria’s Welson in the championship match by a score of 10-0.

In the championship match, Robi used a “leg attack” on Welson. Completely locks the opponent’s leg in place. Wilson was then expelled from the field to administer one patch after another. From the very first move, he confirmed 8 points.

After that, he grabbed two more points using the same strategy to win the gold. It should be mentioned that Ravi Dahiya had to forfeit the gold after losing the Tokyo Games final to Zavur Uguev by a score of 4–7.