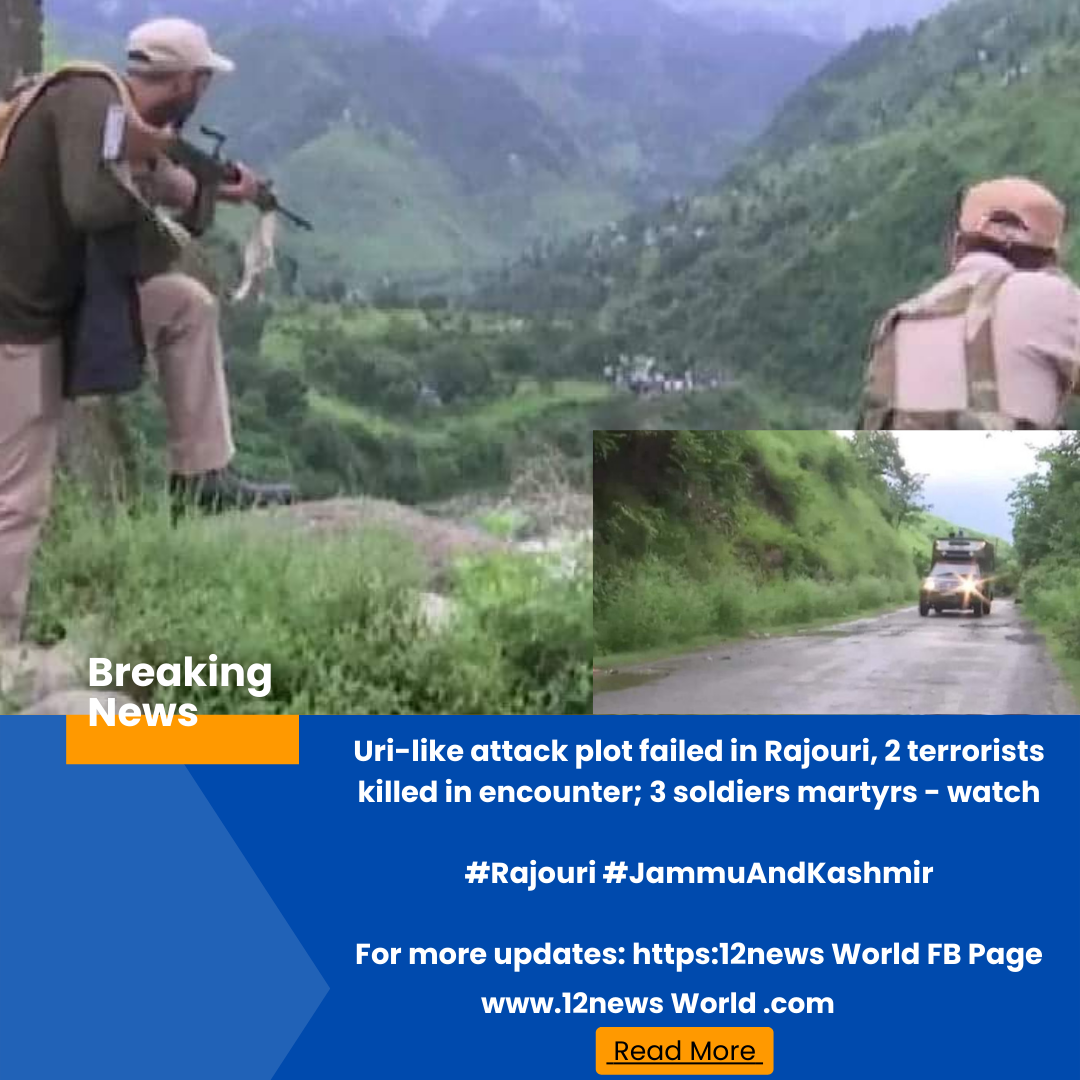 Three soldiers were killed in a suicide terrorist attack on an Indian army post in Jammu and Kashmir, along with two militants.
In a suicide terrorist strike on an army post in Jammu and Kashmir, three Indian Army troops lost their lives. Also killed were 2 militants. A militant attack happened on the army base, which is 25 kilometres away from Rajouri.

In a suicide attack on an army base in Jammu and Kashmir on August 11, three Indian Army troops lost their lives. Five soldiers suffered injuries. They were brought to the hospital. Two militants, according to the army, were also slain. Militants targeted an Army Company Operating Base that was 25 kilometres from Rajouri. After the incident, a cordon was placed around the area. The region is being looked through.

Security personnel had previously killed three Lashkar militants in Budgam after an hour-long fire battle. Rahul Bhat and Amreen Bhat were killed by one of the militants who was killed in the attack. Latif Abdullah is the man’s name.

After the raid, ADGP Kashmir said that Latif had been involved in additional insurgent actions as well as the killing of several civilians.