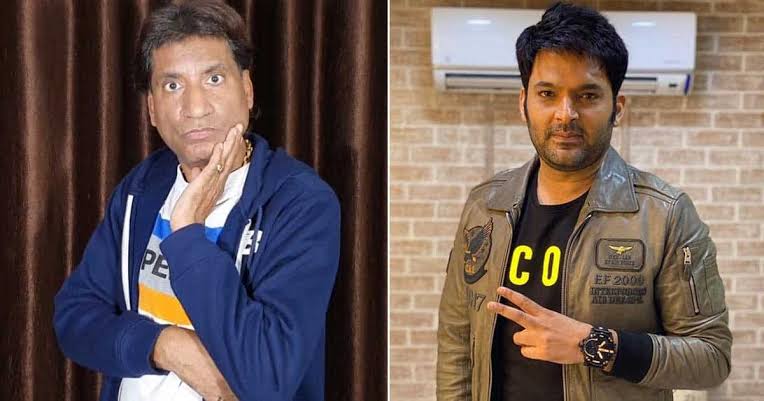 While exercising, Raju Srivastava experienced a small heart attack. Although he was accepted into AIIMS, he is doing well. ‘He is awake.’

Srivastava apparently passed out this morning while using a treadmill. He was exercising in a south Delhi gym. He is recovering at the All India Institute of Medical Sciences (AIIMS), New Delhi, after being taken there in a hurry. He won’t be released for a few days while still being under observation. On his health, more information is awaited.

The name Raju is well-known on television. The actor is also one of the best stand-up comics in the nation who rose to fame by mimicking a number of politicians.

Raju has revealed the secret to his success as a comedian. He had said, “Connecting with the general public is crucial. Comedy is more about subtly making light of everyday circumstances without offending anyone’s feelings than it is about telling stupid jokes.

In movies like Maine Pyar Kiya, Baazigar, Bombay to Goa, and Aamdani Atthanni Kharcha Rupaiya, among others, Raju Srivastava has made brief cameo appearances. He also took part in the third season of Bigg Boss, a renowned reality television programme.

After he appeared on stage as a stand-up comedian in the programme The Great Indian Laughter Challenge, the audience became aware of his comedic talent.