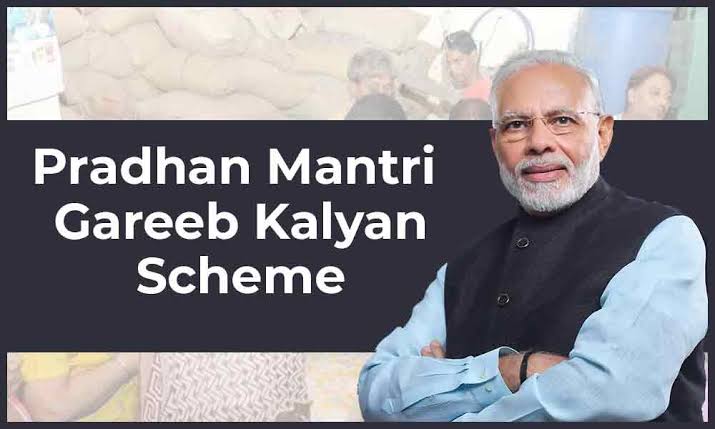 New Delhi: The Center on Wednesday is going to extend the duration of the Pradhan Mantri Garib Kalyan Anna Yojana (PMGKY) by three months.

This program was launched after the first Covid-19 lockdown came into effect across the country. In March 2020, the Prime Minister announced Garib Kalyan Anna Yojana. The scheme was scheduled to end on March 31, 2022.

The scheme, which was started during Covid, was to provide free food grains to the poor. Running this scheme requires an expenditure of $18 billion per year from the government exchequer. 80 crore people are provided free food grains under the Free Grain Scheme. The scheme was earlier extended by 3 months, in consultation with the Union Government of the Ministry of Food.

During the Corona pandemic, the Garib Kalyan Anna Yojana was launched by the Modi government, the scheme was implemented for a few months but its duration was extended in the last few months.

Garib Kalyan Anna Yojana Under this scheme, each person is given 5 kg of wheat or rice. One kg of whole gram is free. This is in addition to the subsidized rations already supplied under the National Food Security Act.

In March the plan was extended for 6 months

There was a possibility that the Modi government could extend this food scheme for the poor even after September. Notably, this scheme is extended for 6 months in March till September this year.