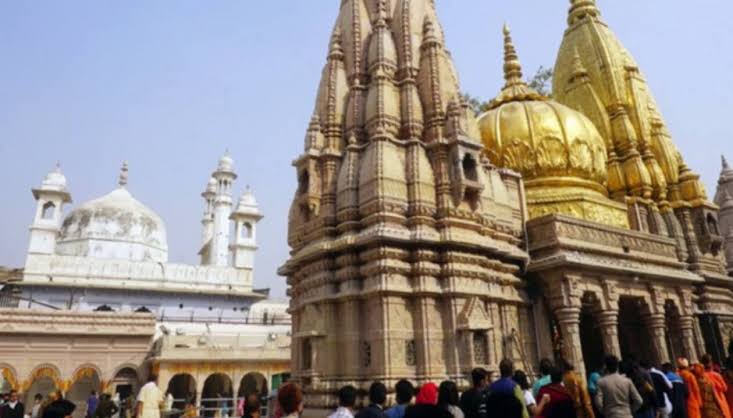 NEW DELHI: Civil litigation challenging the title of Gnan-wide Gyanvapi mosque case and surrounding area will be maintained. The Varanasi District and Sessions Court passed the order on Monday.

The sensitive matter thus read out the order by District Judge AK Biswas. The order was reserved till September 12. The next date of hearing is September 22

“Rejecting the plea of ​​the Muslim side in the Gyanvapi mosque case, the court observed that the case is maintainable. And announced the date of next hearing on September 22,” said lawyer Bishnur Jain, representing the Hindu side.
Anjuman Intejamia Masjid authorities on the temple premises petitioned on August 24 to offer worship at Singar Gauri on the premises of the Gnanvai Masjid, which was submitted by five women advocates.

Five women from the Hindu side, on the other hand, petitioned for permission for daily worship of Hindu gods and goddesses whose idols are located on the outer walls of the Gyanvapi mosque
Gyanvapi mosque is a waqf property Comment Anjuman Intezamiya Mosque Committee questions the maintainability of its application

The Hindu side claimed in the lower court that a Shivlinga was found during the videography survey of the Gyanvapi Masjid-Sringa Gauri complex but this was contested by the Muslim side.

The district judge fixed May 20 as the next hearing of the case on the basis of priority.
Madanmohan Yadav, lawyer for the Hindu side, said the Supreme Court’s maintenance order that the mosque was built by demolishing the temple remains in place till the next hearing.

It is claimed by Muslims that this is their excuse.
The next hearing has been fixed on May 20 at the Gyanvapi mosque on priority basis