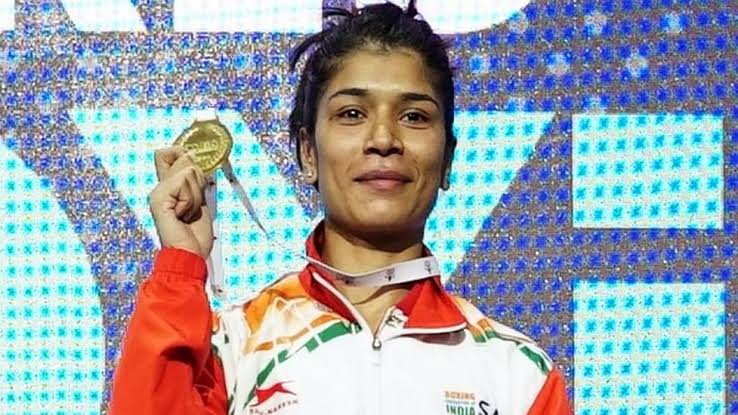 Panghal outpunched Englishman Kiaran MacDonald, who won silver in the European Championships, by a score of 5-0 to improve upon his silver medal from the previous competition. By a 5-0 unanimous decision, Nitu defeated Demie-Jade Resztan of England, who had won the bronze medal at the 2019 World Championships.

Despite being shorter than his opponent, Asian Games gold medalist Panghal was by far the stronger grappler.

In spite of getting a devastating cut, MacDonald increased the stakes in the last round.

The 21-year-old Nitu, the first Indian boxer to enter the ring, looked completely in control throughout the nine minutes, leaving the home boxer with no chance. She was competing in her first CWG. The Southpaw kept shining in the ring as she coordinated a series of precise, precise strikes and managed the contest’s tempo.