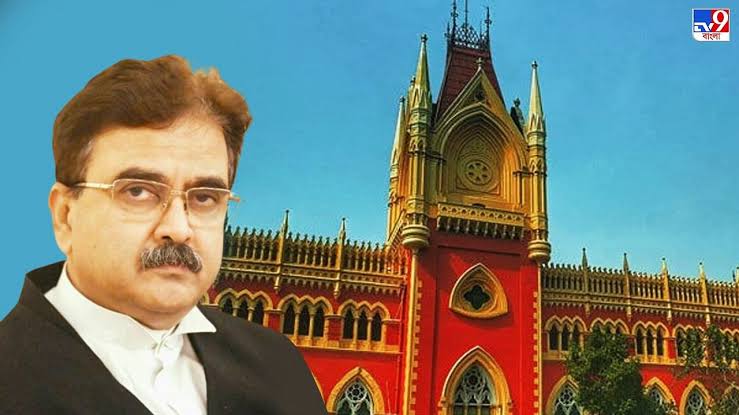 Kolkata: Cattle smuggling coal smuggling and teacher recruiting SSC scam at the school service commission On the orders of the Calcutta High Court, the CBI is investigating multiple cases.

In this situation, IPS N Benugopal was appointed as Joint Director of the CBI’s Kolkata Zone yesterday. He visited the CGO complex in Salt Lake City today. Flowers were presented to him. He assumed command today.

The Calcutta High Court yesterday ordered the CBI to investigate allegations of irregularities in the selection of elementary school teachers. Several cases have been handed to the Central Investigation Agency by the High Court in recent months. As the CBI investigates one case after another in Kolkata, the Joint Director of the Kolkata Zone has been reassigned in the state.

‘If Prophet Muhammad was…’ says Taslima Nasreen, who is embroiled in a controversy following a controversial comment.

Pankaj Srivastava was fired as Joint Director of the CBI’s Kolkata Zone yesterday. In his place, N Benugopal was brought in. It has been learned that N Benugopal would now be in charge of investigating coal smuggling, cattle smuggling, and Narad.

He was also the ADG of Corrections and Prisons. Last month, the Center decided to appoint him as Joint Director of the CBI on a five-year assignment. He was afterwards stripped of his responsibilities in Himachal Pradesh. He was recently appointed as the Joint Director of the Kolkata Zone of CBI.

Benugopal arrived at the CGO compound this morning and assumed command. It remains to be seen how the CBI investigation into various instances under his supervision would go.