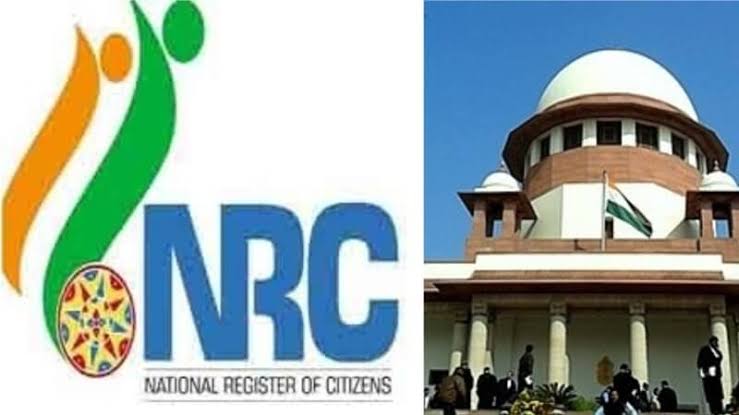 The Supreme Court Fast -track will lead to important cases (noted NRC among others), they will include 25 five-judge Constitution Bench matters from August 29, Chief Justice U U Lalit has assumed charge as the designated judge.

Chief Justice NV Ramana will retire on August 26 and Justice Lalit will take over from August 27. Justice Lalit’s first day of work as CJI in the Supreme Court on August 29.