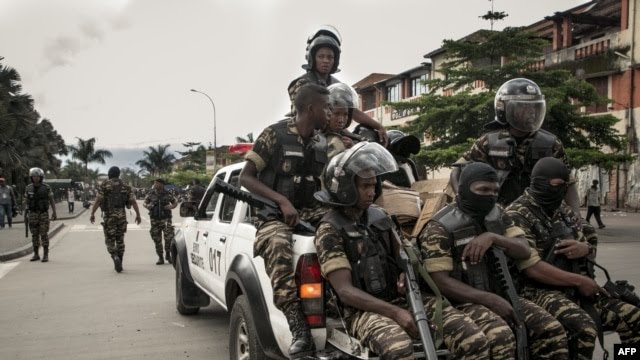 Eighteen people have died in Madagascar after mob lynching and police firing during violent protests over the kidnapping of a child with albinism, a senior doctor said.

Many more people were injured in Monday’s incident.

“At the moment, 18 people have died, nine are in the area,” Tango Oscar Toki, chief physician at a hospital in southeastern Madagascar, told AFP.
and nine in hospital.

“Nine of the 34 injured are fighting death,” the doctor said. We are arranging for a government helicopter to take them to the capital.

In the large islands of the Indian Ocean, people with albinism are regular targets of violence. In the past two years, according to the United Nations, there have been more than a dozen kidnappings, attacks and killings.

Four suspects were arrested by gendarmes. Residents on Monday at the gendarmerie barracks John, demanding the handover of the suspects, the lawmaker’s statement.

About 500 protesters, armed with blades and knives, “forced their way into” the station, a police officer at the shooting said on condition of anonymity.

Police first fired tear gas and then rounds to disperse the crowd, he said.

“They continued to carry out their protests by force. We had no choice but to defend ourselves,” the officer said.

The national police in the capital issued a “very sad incident” statement, but only put the death toll at 11, including 18 injured.