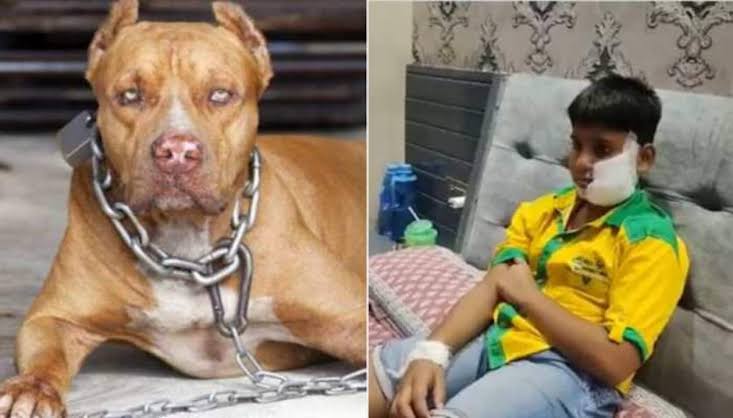 New Delhi, Sep 9: The Supreme Court counsel on Friday said that people can be held responsible for feeding stray dogs (Dog bite) daily and vaccinating them and also for bearing the costs if those animals attack people, while insisting on finding a solution for the strays. .

A bench of Justices Sanjeev Khanna and J.K. Maheshwari told about the stray dog ​​menace in Kerala, Justice Khanna verbally said that he is a dog lover and there are many dog ​​lovers and suggested that those who feed stray dogs could possibly put a number or tag on the dog.

“They will pay the cost of vaccinating and covering the cost of attacking a person,” he said.

Accepting that there is a problem has also observed dogs becoming violent and infected due to lack of food. Jalatanka Sanktamneti also added that the concerned authorities may place him in a care centre.

The man who died in August and the attack on women including schoolgirls advocate V.K. Biju claims they must take responsibility. Biju recently raised the issue of stray dog ​​attacks before the Supreme Court and cited the recent death of a 12-year-old victim in Kerala.

Counsel representing the Kerala government cited the Kerala High Court judgment, passed in 2015, to cull the stray dog ​​population as per the Local Authority Act.

The Dog Attack and Compensation Tribunal asked the Sri Jagan Commission set up by the Supreme Court in 2016 to submit a report to investigate allegations of distribution of compensation to victims in Kerala.

After hearing the arguments, the apex court fixed September 28 as the next date of hearing in the matter and allowed animal rights groups to take conscious action.