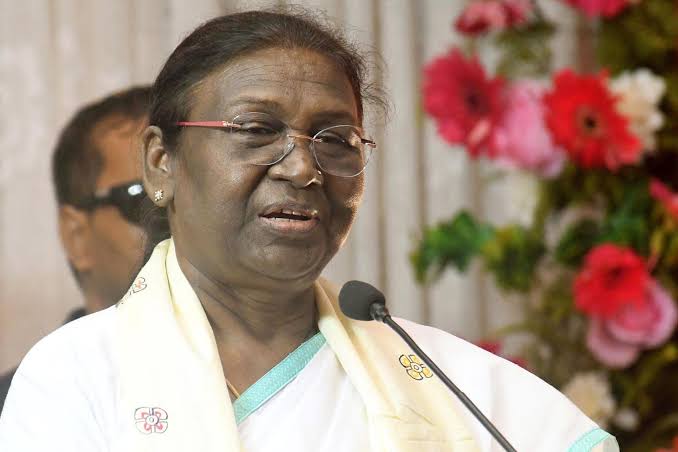 Civic honor to President Draupadi Murmu ,declared a holiday for all the workers of the Civil Respect Assembly ( Vidhan Soudha)

This civic reception will be held in the banquet hall of Vidhansauda. In view of the participation of the President in the organized civil honor ceremony, keeping in mind the needs of safety and security, all the offices operating in the Vidhansauda Bhavan have been announced as a holiday on Tuesday 27-09-2022.