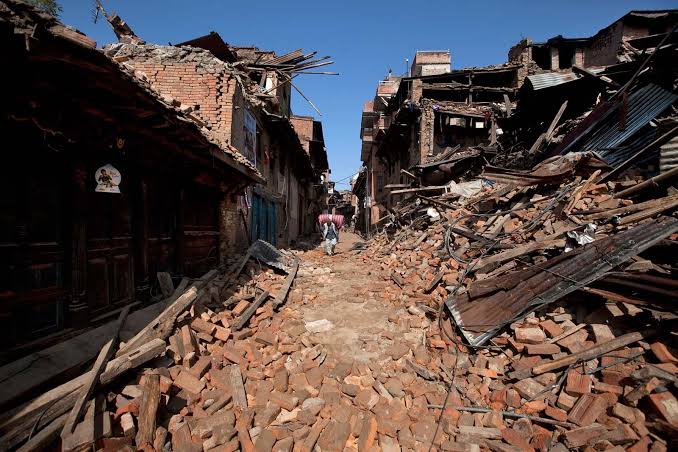 6.3 magnitude earthquake in Nepal, strong tremors in Delhi and nearby areas.

Delhi Earthquake: Strong earthquake tremors were felt in Nepal and Delhi and nearby areas.

A powerful earthquake struck Nepal in the early hours of Wednesday, simultaneously shaking Delhi for several seconds. The earthquake’s original source and magnitude was 6.3, centered in Nepal, and it occurred at 1.57 p.m. According to Nepal, National Center for Seismology Division.

A 4.9 magnitude earthquake was reported in Nepal at 8:52 pm on Tuesday. A second earthquake hit Nepal in about five hours.

Earthquake also felt in Delhi, some users also shared videos of the moment tremors were felt.

“One user asked on Twitter about the earthquake while another said the tremors were “scary”.

An official of the Delhi Disaster Management Authority told media that no call about any damage after the earthquake has yet come to the emergency operations center.