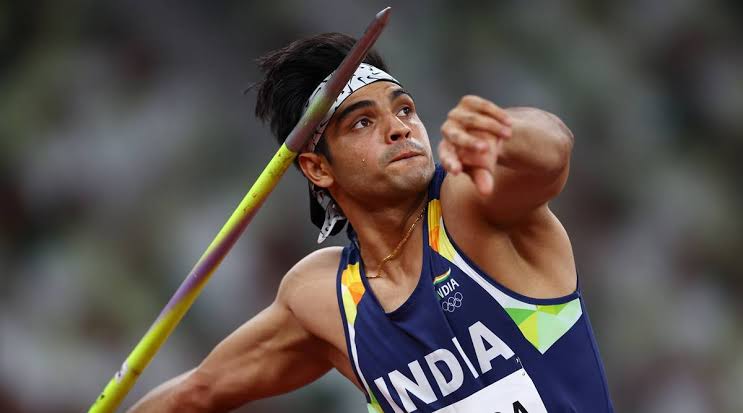 Neeraj Chopra’s new record continues his impressive 2022. Because the Indian javelin throw star broke his own national record throw in the event. The 24-year-old has set a record of 89.94 meters in a single attempt at the Diamond League in Stockholm.

He had earlier set an Indian national record of 89.30 meters at the Pavo Nurmi Games.

The 24-year-old Chopra broke his own national record of 89.30m which he set at the Pavo Nurmi Games in Turku earlier this month. Chopra’s throw was also a meet record, with grenadier current world champion Anderson Peters throwing 90.31 meters in his third attempt to record a new meet.

In the end, Chopra ended up with a silver medal in the Diamond League, though not trying to make his first attempt better. Peters won the gold medal and Julian Weber of Germany won bronze by throwing 89.08m in his fifth attempt.

This was Chopra’s first competition since finishing fourth in the Diamond League Meet 85.73m effort in Zurich in August 2018. He has played in seven Diamond League meetings – three in 2017 and four in 2018 – but has yet to win a medal. He finished two fourths, the other in May 2018 in Doha, where he threw the javelin at 87.43m.

Holding this prestigious one-day game in the Swedish capital is the biggest event for Chopra ahead of next month’s World Championships in Eugene, USA. Chopra was the first Indian to win a gold medal in athletics at the Olympics.

Chopra mentioned in a recent media conversation that he would keep himself free from the thought of throwing more than 90 meters and try to reach the top slowly during the World Championships in Eugene, USA on July 15-24.

Earlier, after setting a new national record at the Pavo Nurmi Games, Chopra stated: “I am satisfied with my performance. This was my first event of the season, so I am happy to start the season on a high note. My performance here will boost my confidence significantly. , ”Neeraj said when asked about his performance.

I want to move forward with my technique, throw and overall performance. I am in a happy place at the moment and I want to do well in the upcoming events, ”continued the Golden Boy of India.