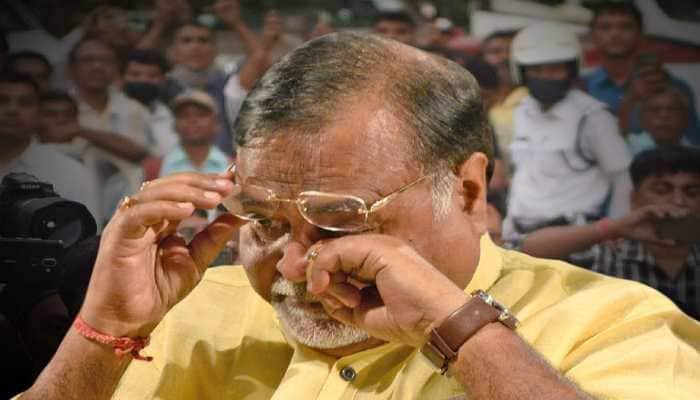 The CBI has taken him into custody for questioning on how recruitment and financial transactions were done. On the other hand, the former president of Madhya Shiksha Parshad Kalyanmoy Gangopadhyay has also been taken into CBI custody till 21st. According to CBI sources, there is a possibility of face-to-face interrogation of Parth and Kalyanmoy.

On Thursday, the CBI moved an Alipore court seeking the interrogation and custody of Partha Chatterjee. The court directed Parth to appear in person. He also appeared in the court that day.

His lawyer repeatedly raised the issue of Peter’s illness and age in court. He tries to explain that his client is sick, reaching the age of 70. However, the court upheld the order to remain in CBI custody for the time being.

Partha Chatterjee’s lawyer Salim Rahman questioned in the court that his client has been called three times. he is gone ED is also investigating. At the same time, Parthar’s lawyer also said, CBI seems to be in a hurry.

Lawyer Salim Rahman also pointed out that the 60 days of Parthar’s arrest will be completed in the court, and he questioned the CBI’s action. He asked, when he went to Perth three times before, why was he not arrested at that moment if there was suspicion?

CBI’s lawyer said, ‘Partha Chattopadhyay was in charge as a minister at that time. Who was the main driver, the mastermind. He was the main architect, said the CBI lawyer.
Parthar’s lawyer applied for bail on this day. His client is granted bail as he agrees to abide by all the conditions. 70 years old, physically ill. In reply to this, the CBI lawyer said that the eligible candidates were deprived of the job.

The central agency wants to investigate and find the main conspirators. CBI says Parth needs to be taken into custody in larger interest.