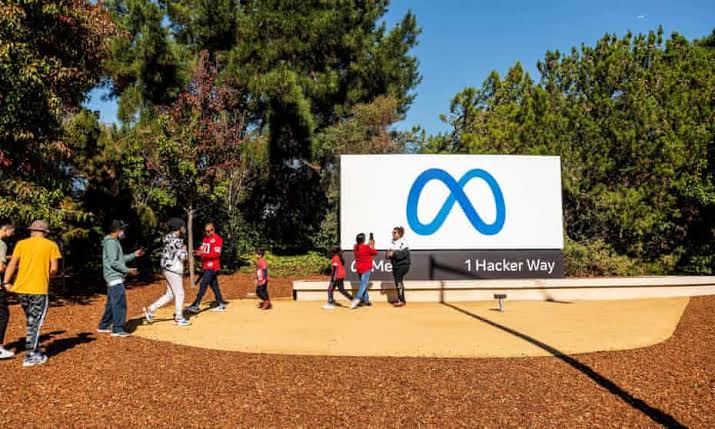 San Francisco 20th of May : Meta (previously Facebook) has prohibited the use of the word “abortion” on its internal employee messaging network Workplace, citing “an elevated risk” that the social media platform may be perceived as a “hostile work environment.”

According to The Verge, a Meta official informed staff on Thursday that it is against company policy to discuss abortion on Workplace.

According to the newspaper, the policy prevents staff from discussing “opinions or discussions about abortion being right or wrong, abortion availability or rights, and political, religious, and humanitarian perspectives on the matter.”

Janelle Gale, Meta’s VP of Human Resources, reportedly told staff at a meeting that abortion was the “most controversial and reported topic” on Workplace.

Meta’s COO, Sheryl Sandberg, has declared abortion “one of our most fundamental rights.”

“Every woman, no matter where she lives, must have the right to choose whether or not to have children. Few things are more critical to women’s health and equality than “She recently posted on her Facebook page.

However, Naomi Gleit, one of Meta’s most senior employees, stated in an internal article that “at work, there are many sensitivities around this topic, which makes it difficult to address on Workplace.”

Employees were only permitted to discuss abortion at work “with a trusted colleague in a private setting (e.g. live, chat, etc.)” and in a “listening session with a small group of up to 5 like-minded persons to demonstrate solidarity,” according to her.

According to the study, the policy prohibiting discussion of abortion has generated discord among Meta employees.