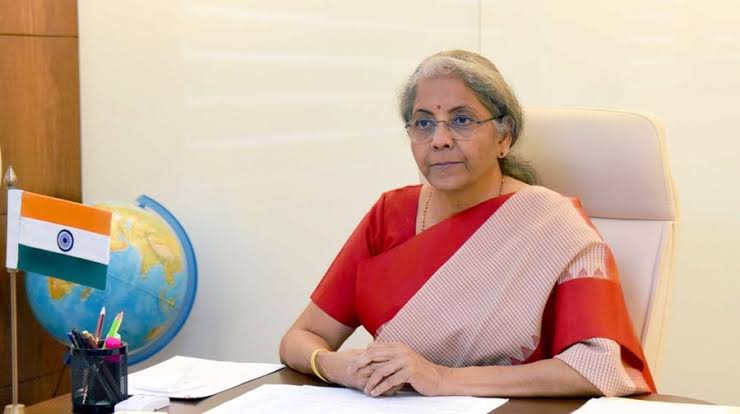 Sitharaman was taken to the hospital this afternoon. He came to the hospital today for admission at 12 noon. But although the exact reason is not clear, the reason for his hospitalization is reported to be infection. No official statement has been made, but news agency ANI, through sources, said that he was admitted to the hospital for a minor stomach infection and will soon be discharged after undergoing tests at the hospital.

The incident happened just two days after the winter session of Parliament was adjourned on December 23.

(With input from ANI and PTI.)