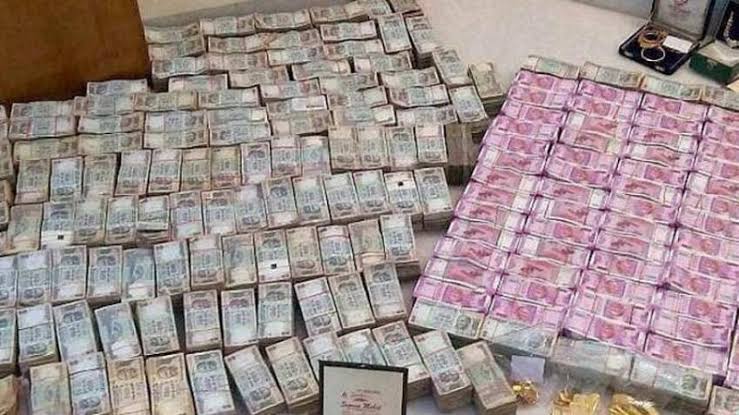 Searches were conducted on August 24 and 28 at the premises of the group, which manufactures steel pipes and polymer products in West Bengal and Jharkhand.

NEW DELHI: The Income Tax Department has detected black money of over Rs 250 crore as “unaccounted” income. A Kolkata-based group engaged in power transmission and equipment manufacturing, besides a few other businesses, has been raided, the CBDT said in a statement on Thursday.

The group is engaged in manufacturing of steel pipes and polymer products in West Bengal and Jharkhand. On August 24 and 28, the groups began searches

There is also evidence of use of cash inconsistent with income due to acquisition of immovable property and unaccounted cash loans etc. and preliminary analysis of seized money evidence shows that the group has created and used accommodation (hawala) entries and several shell (fake) companies. His major concern,” the board said in a statement.

Shell companies have returned unaccounted or unaccounted money to the venture capital and group businesses, it said.

“Many shell companies have also caught the entry of an entry operator’s residence through the web amounting to more than Rs 150 crore,” the statement said.

The CBDT said in its findings that the operation has resulted in the seizure of more than Rs 250 crore in total unaccounted income so far.