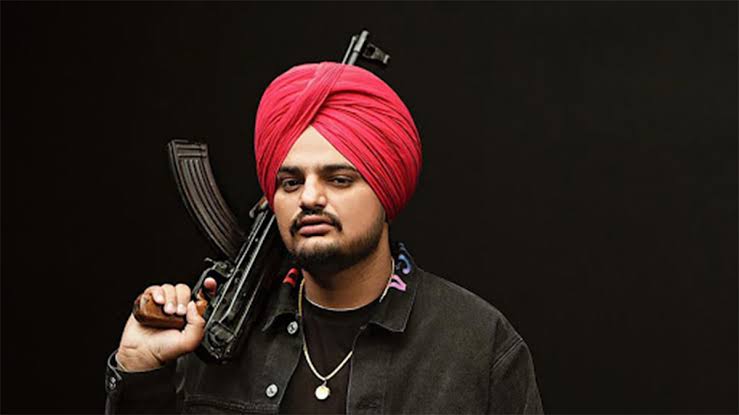 New Delhi: The first arrest in the horrible murder of Punjabi musician Sidhu Moose Wala, who was shot dead over the weekend, was made on the day he was cremated.
Manpreet, the accused, was apprehended in Uttarakhand. He was one of the six people arrested by authorities the day before yesterday. For the next five days, he will be held in police custody.

Shubhdeep Singh Sidhu, also known as Sidhu Moose Wala, was killed by unidentified gunmen in Punjab’s Mansa district on Sunday, barely a day after his security cover was reduced.

The Punjab administration, led by the Aam Aadmi Party, has come under fire for removing Moose Wala’s protection.

READ ALSO : A case against Abhishek Banerjee Dismissed in the High Court

Eid Namaz will not be held on the streets in Uttar Pradesh ,With uttar pradesh government banning loudspeakers at mosques

Need a Pegasus Case Report By June 20, the Panel had examined 29 mobile devices: The Supreme Court

The musician, who ran for Punjab elections on a Congress ticket earlier this year, was shot 30 times with an automatic assault rifle, according to authorities.

The homicide, according to Punjab police, appeared to be the consequence of an inter-gang feud.

According to authorities, the murder appeared to be vengeance for the assassination of youth Akali leader Vicky Middukhera last year.

In a Facebook post on Sunday evening, Canadian mobster Goldy Brar claimed responsibility for the murder of Punjabi singer Sidhu Moose Wala. Goldy Brar is a close ally of gang leader Lawrence Bishnoi, who is also suspected of murdering the singer.