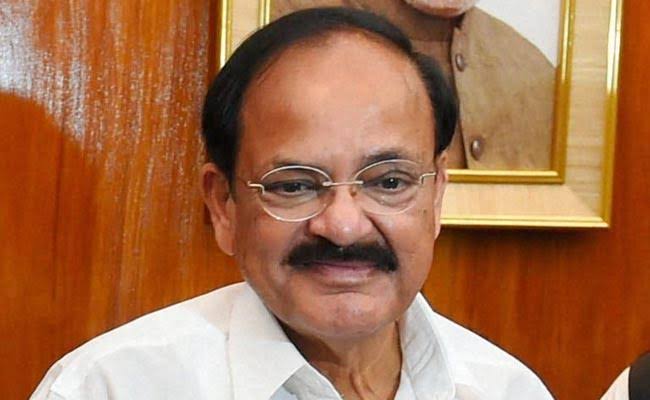 According to the news agency ANI, the election for the post of vice president will be held on August 8.

Venkaiah Naidu is currently the Vice President, ending his term in August.

The Commission stated that an election to fill the vacancy created by the departing Vice-term President’s of office expiring must be conducted prior to the term’s expiration in accordance with Article 68 of the Indian Constitution.

The Vice-President is elected by the members of the Electoral College constituted subject to the permission of the members of both Houses of Parliament following the procedure of proportional representation through a single transferable vote.

The 16th presidential election is scheduled for July 18 and the votes will be counted three days after the polls. Draupadi Murmu and Yashwant Sinha are contesting for the top post as candidates from the ruling NDA and UPA opposition parties respectively.