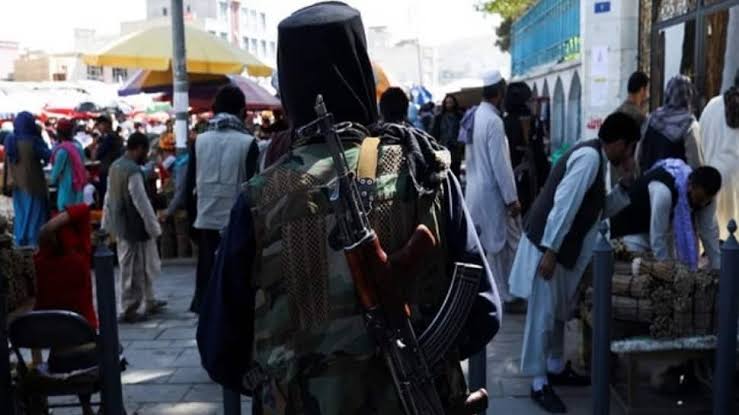 New Delhi: Al-Qaeda released a warning letter on June 6 indicating that suicide attack would be carried out in Delhi, Mumbai, Uttar Pradesh, and Gujarat.

“We will assassinate anyone who insult our Prophet, and we will bind explosives to our bodies and the bodies of our children in order to wipe out the ranks of those who dare to defame our Prophet… In Delhi, Bombay, Uttar Pradesh, and Gujarat, the saffron terrorists must now await their fate “According to the letter.

This is in light of the uproar that has erupted in response to comments made by a few BJP officials concerning Prophet Muhammad.

The BJP suspended its national spokesperson Nupur Sharma and sacked its Delhi media head Naveen Kumar Jindal on Sunday as the issue of their alleged insulting remarks against Prophet Mohammad increased with protests from different Muslim countries.

Following Muslim protests and violent retaliation from countries like Kuwait, Qatar, and Iran, the BJP issued a statement professing its support for all religions and vehemently condemning insults to religious leaders.

The bank manager was shot dead in Kashmir’s Kulgam district

Signs of injuries on the face and head of singer KK. A case has been filed by Kolkata Police

Authorities say 14 people died have been rescued so far in Nepal plane crash.

Sharma’s statements, made over ten days ago during a TV discussion, and Jindal’s now-deleted tweets spurred a Twitter trend asking for a boycott of Indian products in several nations.

Kanpur Police arrested a BJP youth wing leader on Tuesday for making provocative comments about Prophet Muhammad, four days after unrest erupted in Kanpur, Uttar Pradesh. “In light of recent skirmishes in the district, Kanpur Police have arrested BJP youth wing leader Harshit Srivastava for his controversial tweet. The case has been filed “ANI, a news agency, reported on the situation.

The Maharashtra police summoned Nupur Sharma, a suspended BJP leader, on Tuesday for her provocative remarks on Prophet Muhammad. On June 22, she has been summoned to the Mumbra police station in Thane district to testify before the investigating officer.

The summons was given to the suspended BJP leader through email and speed post, and detailed information about the case was included the case registered against her, officials said.