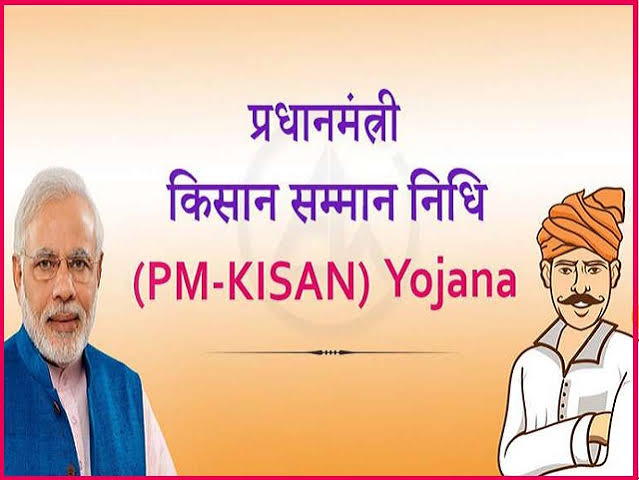 Their wait is going to end soon. Government of India will soon transfer the 12th installment of Krishak Yojana to farmers’ accounts. The central government is running schemes to increase the income of the country’s farmers and secure their future.

Both Uddhav and Shinde EC have frozen the bow and arrow symbol, one-seat one-contender proposal soon.

With this in mind, the Government of India launched a very ambitious project in 2018. Pradhan Mantri Kisan Samman Nidhi Yojana Under this scheme, financial assistance of Rs.2000 is provided in three installments in the account of farmers every year. With this money, farmers can do the necessary work related to agriculture.

How long can the central government release the 12th installment of Kisan Yojana to farmers’ accounts?

So far the Government of India has sent a total of 11 installments to farmers’ accounts. On the other hand, according to media reports, the government may hand over the twelfth installment any day in the month of October.

However, the government has not yet made any official announcement regarding the date of transfer of installments.

Farmers who are yet to complete their e-KYC may face problems under the Pradhan Mantri Kisan Samman Nidhi Yojana. The twelfth installment may be withheld. The central government had announced August 31, 2022 as the last date for e-KYC.

At the same time, OTP based e-KYC is still being done on the portal. At the same time, providing wrong information can also result in farmers getting their installments of Pradhan Mantri Kisan Samman Nidhi Yojana withheld.

After the installment amount is transferred, you can easily check the status of your released amount by visiting the PM Kisan portal https://pmkisan.gov.in/.