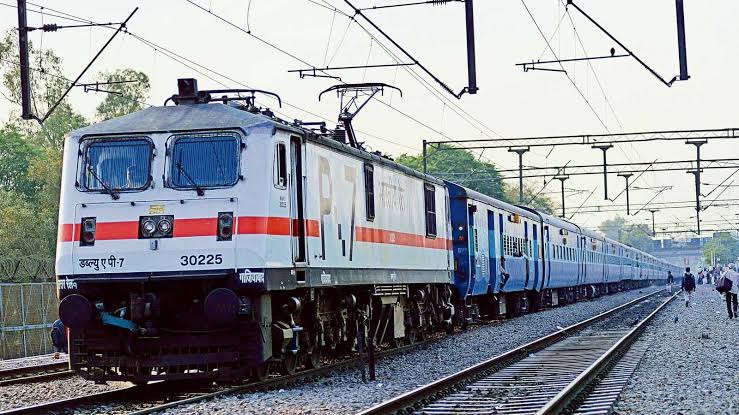 Over the next year, the Indian Railways will hire roughly 1.5 lakh personnel.

The Railways announced on Tuesday that it will hire 1,48,463 workers over the next year, up from 43,678 individuals on average over the previous eight years.

This action followed Prime Minister Narendra Modi’s directive to hire 10 lakh personnel in various departments and ministries over the next 18 months.

According to the Department of Expenditure on Pay and Allowances’ most recent annual report, the total number of regular central government civilian employees in position (including in Union territories) as of March 1, 2020, was 31.91 lakh, compared to the sanctioned strength of 40.78 lakh, with approximately 21.75 percent of the posts vacant.

According to the report, five key ministries or departments account for over 92% of total manpower: railways, defence (civil), home affairs, posts, and revenue.

The railways have a 40.55 percent share of the total strength of 31.33 lakh (excluding Union territories). According to government sources, many agencies and ministries were requested to furnish vacancy details in response to Modi’s directive, and the decision to hire 10 lakh employees was made after an overall evaluation.

According to official data, the national transporter has eliminated around 72,000 jobs in the last six years, despite a plan to yield 81,000 jobs during the same timeR period, according to the PTI.

All of these are Group C and D positions that have become obsolete owing to technological advances and will no longer be accessible for recruitment in the future. Employees now holding such positions will most likely be merged into other departments of the Railways.

According to officials, these positions have to be removed since railway operations have grown more contemporary and digitised. According to the records, the 16 zonal railways relinquished 56,888 “non-essential” posts from 2015-16 to 2020-21, with another 15,495 scheduled to be forfeited.