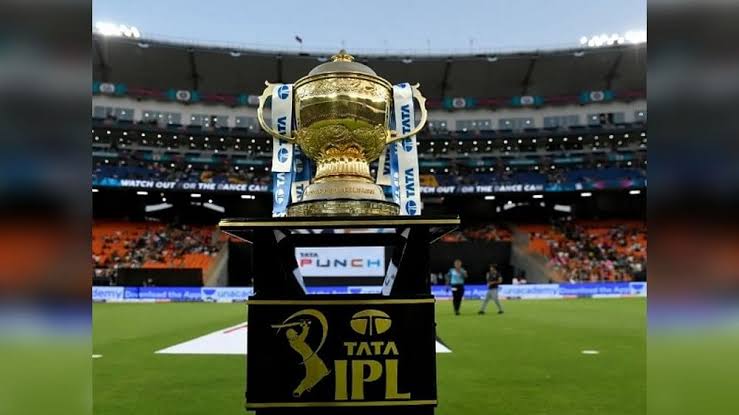 Highlights from Day 2 of the IPL Media Rights Auction: The TV and digital rights for the Indian subcontinent were IPL TV and digital rights sold for Rs 44,075 crore: Sources , providing a huge boost to the BCCI’s revenues. On Tuesday, bidding for a non-exclusive set of 18 matches per season as well as international rights will continue.

According to industry insiders, the TV broadcasting and digital rights were sold for a total of Rs 44,057 crore. Package A (TV rights) and Package B (digital rights) are thought to have been acquired by two distinct media corporations, the names of which have yet to be released. On Sunday, the Board of Control for Cricket in India (BCCI) began an e-auction for media rights to the Indian Premier League (IPL).

Asian Cup Qualifiers 2022: The Twitterverse is in awe of Sunil Chhetri and Sahal Abdul Samad as India beats Afghanistan

Bruno Fernandes, a Manchester United midfielder, was in an car accident

Next year’s Women’s IPL will have six teams, with the BCCI working on a concrete framework

The procedure was broken down into four parts (A, B, C and D). Package A is for Indian subcontinent TV (broadcast), whereas Package B is for digital-only grouping in the same region. The winner would be able to broadcast the games digitally throughout the Indian subcontinent.

There are four different e-auction packages available, totaling 74 games every season over a five-year span. In the final two years, there is also a provision to increase the number of matches to 94.

With the arrival of the Lucknow Super Giants and Gujarat Titans in 2022, the IPL was extended to ten teams.