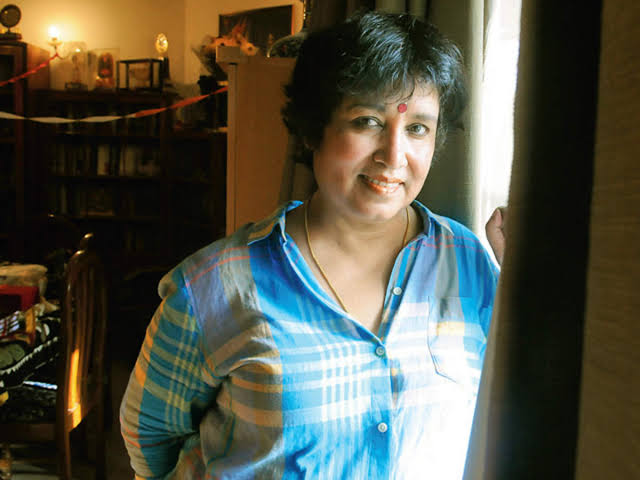 Bangladeshi novelist Taslima Nasreen has weighed in on the ongoing controversy over the Bharatiya Janata Party’s now-suspended spokesperson Nupur Sharma’s remarks on the Prophet Muhammad.

Taslima Nasreen took to Twitter to condemn the violent protests that have erupted in response to the problem.

“Even if Prophet Muhammad were alive today, he would have been appalled to see the lunacy of Muslim zealots around the world,” the Bangladeshi novelist tweeted.

The debate has even expanded to Bangladesh, a neighbouring country. Thousands marched in Dhaka, Bangladesh’s capital, on Friday in protest of Nupur Sharma’s statements on the Prophet Mohammad on a television show.

On June 16, protestors in Bangladesh sang anti-Indian slogans and called the Indian embassy to gherao the Indian government and Prime Minister Narendra Modi. The demonstrators also demanded that Indian products be boycotted.

In Kashmir is there another Hindu exodus? After Islamic terrorists began targeting Hindus, Hindu government employees decided to flee the valley en masse.