New TDS rule from July 1: Check out the new regulations for influencer gifts and medical samples for doctors. 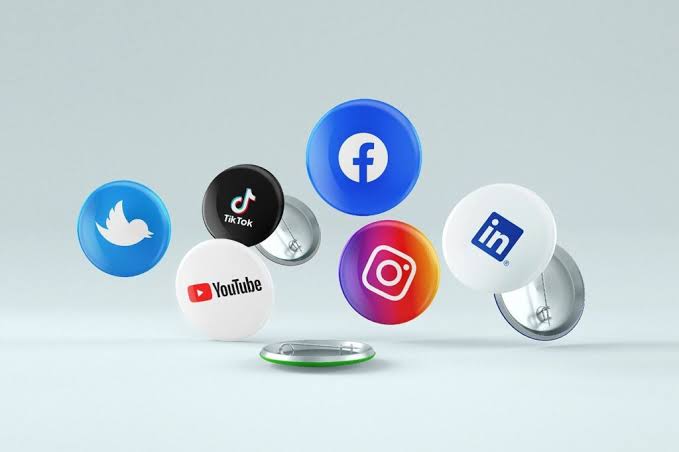 If social media influencers keep the equipment given to them as part of a company’s marketing activities, they will be required to pay the TDS amount. However, the CBDT stated that if the equipment is returned to the company, the tax deducted at source will not apply.

New Delhi: Starting in July, social media influencers and doctors will be subject to a 10% tax deducted at source (TDS) on gifts received from firms for sales promotion. The new TDS rule will go into effect on July 1st, and the Central Board of Direct Taxes (CBDT) has issued guidance in this regard.

The clause was included to the Finance Act of 2022 to broaden the tax base and ensure that those who profit from business sales promotion expenditures record it on their tax returns and pay tax. If social media influencers keep the equipment given to them as part of a company’s marketing activities, they will be required to pay the TDS amount. TDS will not apply if the equipment is returned to the company, according to the CBDT.

Ukraine’s president will inform the United Nations Security Council about the conflict.

Bangladesh fire: 34 people were murdered and hundreds were injured in a depot explosion.

If you take too much luggage the railways will charge you this time, The railway ministry announced

If it is held by the individual, however, it is in the character of a benefit or perquisite, and tax must be deducted in accordance with section 194R of the Act.

Furthermore, the CBDT has emphasised that no tax is required to be deducted from sales discounts, cash discounts, or rebates given to customers under section 194R of the Income Tax Act. If free samples are offered, the scenario becomes a little convoluted because the relaxation does not apply to them.

TDS would apply to cash or in-kind benefits such as a car, television, computer, gold coin, mobile phone, international excursions, and free tickets to events given to stimulate sales.

If a doctor receives a free drug sample from a company while working for a hospital or as a consultant, it will fall within TDS’ jurisdiction. The TDS will be reduced in the hands of the hospital because the doctor is a hospital employee.

“In such a circumstance, it would be taxable in the hands of the hospital first, and then allowed as a deduction as salary expenditure,” the CBDT added. As a result, the cash would ultimately be taxed in the hands of the employee rather than the hospital. By filing a tax return, a hospital can receive credit for taxes withheld under section 194R of the Act.”

There is a clear consensus in the country that making social media accountable is essential, IT Minister Ashwani Vaishnaw