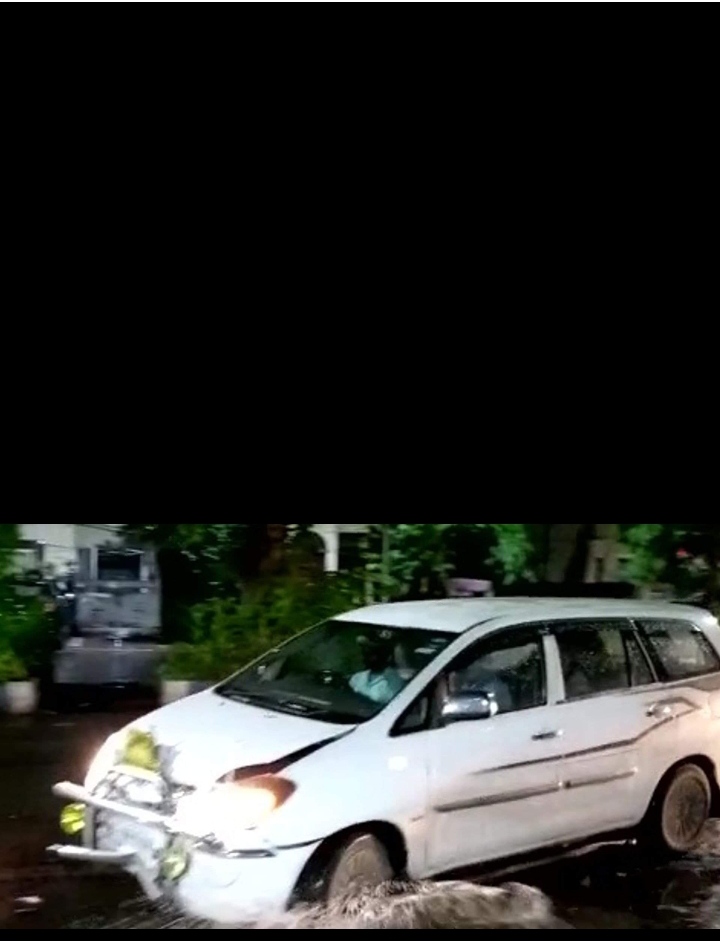 KOLKATA: As West Bengal Commerce and Industries Minister Partha Chatterjee is arrested by the Enforcement Directorate (ED) in the alleged teacher recruitment scam case her party Trinamool Congress (TMC) leadership has distanced itself from Arpita Mukherjee, who met with a road accident while being taken from the court to the CGO complex. An Innova car arrives in ED’s convoy. ,

On the other hand, Partha Chatterjee has given the Chief Minister’s name and phone number in the arrest memo. Party chief and Chief Minister Mamata Banerjee continues to be the only and final source of solace which is evident from her arrest memo. According to ED sources, agency officials follow the rules of issuing arrest memos while taking someone into custody.

What is an arrest memo?

In fact, on Saturday afternoon when he was headed for a medical check-up by ED sleuths, Chatterjee said, “I don’t know where they are taking me. I have tried, but I am yet to contact my supreme leader Mamata Banerjee.”

ED produced Arpita Mukhopadhyay in court today. The court remanded Arpita to ED for one day.

He will be produced before the special court on Monday, July 25. Rs 21 crore in cash was raided on the premises of accomplice Arpita Mukherjee. On Saturday, Parth Chatterjee was arrested by the Enforcement Directorate (ED) in the same case.