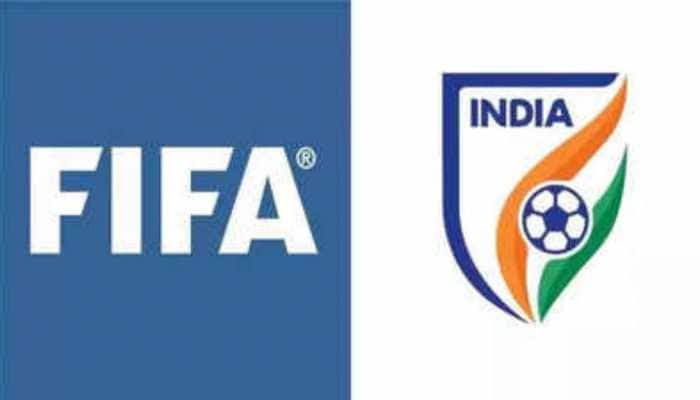 12news World Breaking News: Indian Football ban lifted Indian Football has been banned by FIFA. The news was announced by the world football’s highest governing body in an email on Friday night. The incident began on August 16 when FIFA sent the federation into exile due to third-party interference. As a result, the U-17 Women’s World Cup will be held in India as per the pre-scheduled schedule.

The All India Football Federation (AIFF) appealed to FIFA to lift the ban on Indian football after the Supreme Court’s intervention and the Committee of Administrators (CoA) termination.

AIFF Executive Secretary Sunanda Dhar wrote a letter to the supreme governing body of football in this regard. The election campaign has already started in Football House.

A new committee will be formed in AIFF

After the September 2 election. So in the end, FIFA withdrew the ban on Football House.

AIFF was expelled by FIFA just 11 days ago. After 12 days today, the deportation was lifted. There is no further objection to the Women’s U-17 World Cup in October or to the AFC Cup match in Mohanaghan. On this day and night, Indian football fans received news of relief.

The email reads, ‘The Bureau of FIFA Council has decided to withdraw the ban imposed on third party interference in AIFF.’