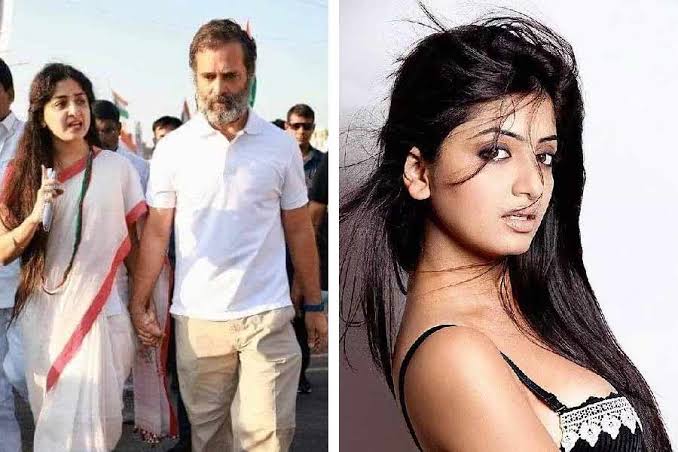 The music company, which owns the rights to all the songs of the superhit ‘KGF Chapter 2’, has filed an FIR against Congress leader Rahul Gandhi because no prior permission was obtained from him or the Congress to use the film’s songs in marketing videos for his Bharat Jodo Yatra.

In a statement, the music label’s counsel Narasimhan Sampath said the group said, “The present complaint has been filed against the Indian National Congress represented by its General Secretary, Mr. Jairam Ramesh, Ms. Supriya Sreenate, Mr. Rahul Gandhi by MRT Music for alleged infringement of copyright.”

The statement said, “These illegal activities by a national political party reflect this party’s clear disregard for the rule of law and the rights of individuals and organizations. Those who are looking for an opportunity to run the country by conducting the Bharat Jodo Yatra. But are violating the common people and businesses. Laws to protect rights.”

“MRT Music has only exercised its statutory right to file the present complaint and has no intention of tarnishing the image of any political party,” .

Based on the complaint filed by MRT Music, the police registered an FIR and an offense punishable under Sections 403, 465 and 120B of the IPC r/w Section 34 and Section 66 of the Information Technology Act, 2000 and Section 63 thereof. Copyright Act, 1957.

Another viral picture during the Bharat Jodo Yatra shows Rahul Gandhi walking on the hand of Telugu actress Poonam Kaur.