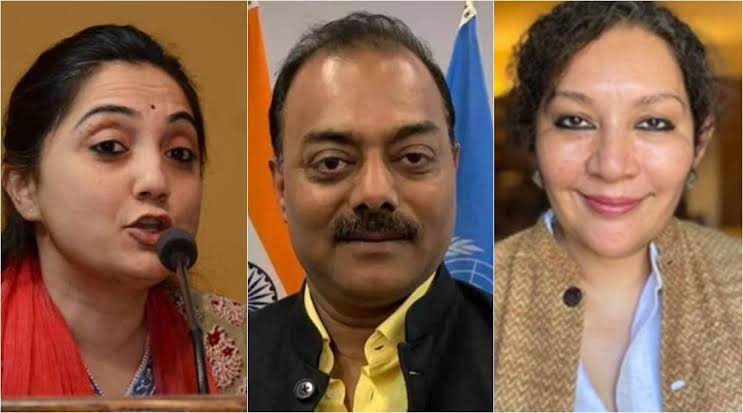 According to news agency PTI, the Delhi Police announced on Wednesday that it has launched a complaint against some people also Journalist Sava Naqvi who are allegedly disseminating hate messages, encouraging various groups, and creating situations that are detrimental to maintaining public tranquillity.

According to police, a second FIR was filed under similar provisions against suspended BJP spokesperson Nupur Sharma and other social media users.

“The FIR is against a number of people from various religions,” stated Deputy Commissioner of Police (IFSO) KPS Malhotra.

“The unit will look into the involvement of various social media entities in spreading false and incorrect information with the purpose of causing disturbance in cyberspace and having consequences in physical space, thereby jeopardising the country’s social fabric,” Malhotra said.

In a 1988 road rage case, the Supreme Court condemns Navjot Singh Sidhu to one year in prison.

Don’t make a mockery of the PIL system,’ says Allahabad High Court in response to a petition to open 20 rooms of the Taj Mahal.

Journalist Saba Naqvi has yet to issue an official statement, however her most recent tweet (on June 7) stated, “Will be off social media for a bit.”