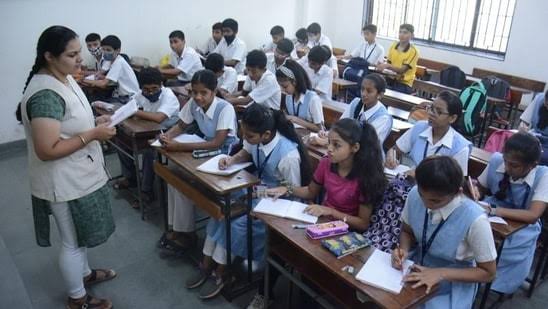 There was a demand in the recruitment of Primary TET pass job seekers, they could not pass TET for 6 marks. And in this question of number 6, they gave that number for wrong reason. The court gave a special verdict.

The primary teacher recruitment process has started. The appointment process started on the face of Puja and all according to the order of the court. The Board of Primary Education has released a list of 187 names in total in the 2014 TATE question paper malpractice case. In terms of that, the job seekers saw the face of victory in the court. Now they will be called for document verification and interview.

Board of Primary Education. Passed TATE exam 2014 but the matter of getting job was pending till now. According to sources, they will be asked to come to Acharya Prafulla Chandra Bhavan from 10 am to 5 pm on September 19, the document verification process will continue. Job seekers are asked to bring original and xerox of documents.

In the initial recruitment case, Calcutta High Court Justice Abhijit Gangopadhyay ordered recruitment in three phases. The primary education board started working according to that instruction. Instructions have been issued in this regard. The list of job candidates published in the notification.

Job aspirants who failed TATE for wrong question and 6 marks. And they filed a lawsuit claiming that there was a mistake in this question number 6. After that, the court gave a special verdict.

This time it has been asked to be present with various documents including educational qualification mark sheet, voter ID card and passport size photograph, Aadhaar card.