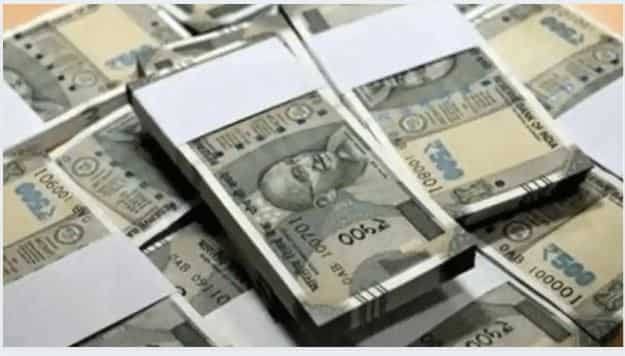 Black Money in Swiss Banks: India’s black money data has long been a complex issue. During the UPA government of the Congress, the BJP was seen repeatedly raising this issue.

These accounts are included in black money list according to Switzerland.

This list also includes certain individuals, companies and trust accounts.
However, he did not elaborate, citing confidentiality provisions under the exchange of information, as it would adversely affect further investigations. Officials said such information could be used to investigate suspected cases of theft and money laundering and terrorist financing and other irregularities.

The Federal Tax Administration (FTA) said in a statement on Monday that Albania, Brunei Darussalam, Peru and Turkey, Nigeria have been added to the list of five new countries this year through exchange of information.

Exchange of information with 74 countries

About 100,000 financial accounts have been increased with 74 countries sharing information. Switzerland has also collected data from these countries. No information was transferred for 27 countries including Russia. Countries have not yet taken the internationally required measures of privacy and data protection or they have decided not to accept the data

However, the FTA has not disclosed the names of 101 countries and other information. However, officials said that India is among the top countries for the fourth consecutive time in relation to accounts with Swiss financial institutions. According to officials, the exchange took place last month and Switzerland will now also share the information in September next year.

Who are the Swiss banks included in this new information?

From businessmen to foreigners and politicians are included in this information
Automatic exchange of information India first received data from Switzerland on black money in September 2019. It is India among the 75 countries where the data was made available at that time.

Big explosion in Kiev and others City today

Last year, India featured in the list of 86 countries that received data. According to experts, the information obtained through the automatic exchange of information system will be useful for India to launch a strong legal process against those who have huge assets. Because this financial statement contains details about deposit and transfer of money.

Along with this, it has information on income received through other means such as investment in securities and other assets. Officials have detailed businessmen including overseas Indians.

These migrants are residents of many Southeast Asian countries sharing accounts and financial information. Switzerland has agreed to automatic exchange of information with India after a lengthy process.

This includes, among other things, the legal framework for data protection and privacy in India. Shared details include identity, account and financial information. Includes name, address, country of residence and tax identification number as well as account amount and capital information.