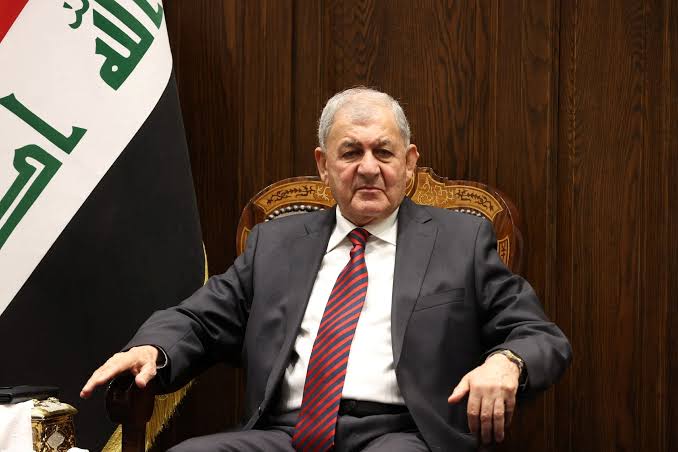 Kurdish politician Abdul Latif Rashid was elected Thursday by Iraq’s parliament, according to two lawmakers, paving the way for a new government and ending a year of stalemate.

Rashid, 78, a British-educated engineer, served as Iraq’s minister of water resources from 2003-2010. He is allotted 15 days to invite a nominee from the largest parliamentary bloc to form the government.

According to Iraqi law, the president must call the largest bloc in parliament to nominate a prime minister. The number of parliament seats in Iraq is 329.

The Iran-backed Coordination Framework, made up mainly of Shiite parties, submitted a formal letter to the main Shia al-Sudani on Thursday claiming to be the largest bloc.

78-year-old Latif polled 162 out of 261 votes and won. He also served as Minister of Water Resources from 2003 to 2010 and since then served as Advisor to the Head of State. Outgoing President Walks Out Barham Saleh reportedly walked out during vote counting. He lost by 99 votes.

The political process should not be exposed to violence and state institutions should be allowed to function,” he tweeted.