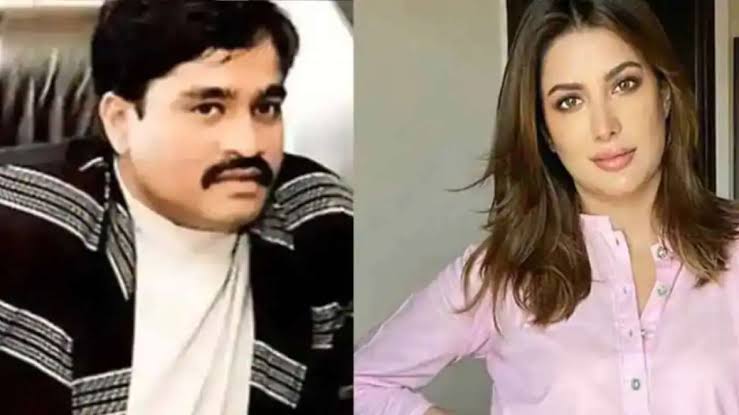 Daoud Ibrahim was designated as a global terrorist by the United Nations under Security Resolution 1257.

New Delhi: The National Investigation Agency (NIA) has announced a bounty of Rs 25 lakh on underworld don Dawood Ibrahim while also announcing a reward of Rs 20 lakh on Chhota Shakeel.

Also, the investigating agency has announced a cash reward of Rs 15 lakh for Tiger Memon, Anees Ibrahim and Javed Chikner and members of D-Company.

One Dawood Ibrahim, a key criminal involved in terrorist activities and absconding in India, is setting up a special unit to deal with crime syndicates like explosives, arms, counterfeit notes and drug trafficking in India, NIA officials said.

They are targeting different cities of India, political leaders, businessmen D-Company: NIA
Special units of the D gang are planning major attacks on some political figures and businessmen and are teaming up with sleeper cells including Jais e Mohammad (JM) Al Qaeda Laskar e Taiba (LeT) to carry out attacks in Indian cities.

“Dawood Ibrahim, who has been declared a global terrorist by the United Nations under UN Security Resolution 1257 and listed under the Fourth Schedule of the UAPA Act, 1967, is the head of an international terrorist network called Dawood D-Company,” the NIA said in a statement.