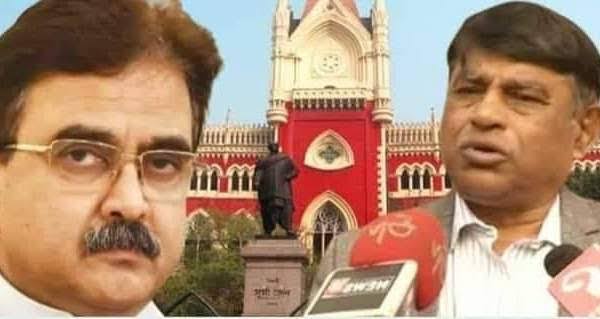 Former President of Primary Education Board and MLA Manik Bhattacharya arrested in teacher corruption case. Manik Bhattacharya was arrested by the ED, accusing him of inconsistency in the statement of Palashipara MLA and non-cooperation in the interrogation. Manik was interrogated overnight at the CGO complex by the ED who arrested Vidhay.

But why arrest Manik Bhattacharya?

It is being claimed by the ED that he got confused after presenting the evidence. He was trying to hide the information. After that it was decided to arrest him. According to sources, Manik Bhattacharya’s son was informed by phone after his arrest last night.

Hence the decision by ED to arrest Manik. Since the defense is only in the CBI case, there is no bar in arresting him in the ED case.