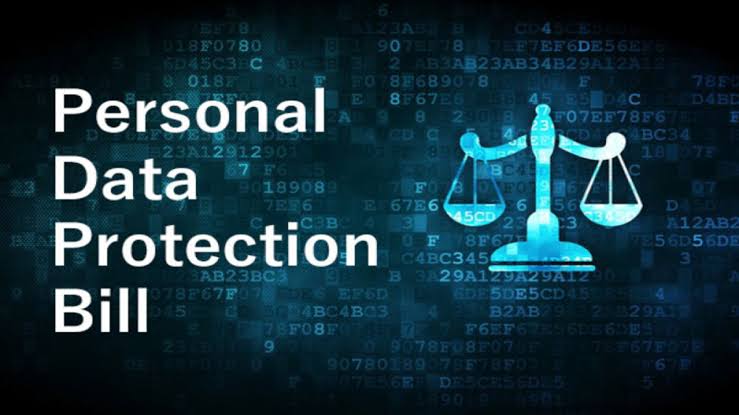 The Personal Data Protection Bill was sent to a Joint Committee of the Parliament for protest and discussion by the opposition parties on various clauses.

New Delhi: The Personal Data Protection Bill, which sought to regulate how companies and governments use an individual’s data, has been withdrawn after a joint parliamentary committee suggested 81 changes to it.
According to government sources, a comprehensive legal framework is being prepared taking into consideration the Joint Parliamentary Committee report that will pave the way for a new bill.

The bill was sent to the panel in 2019 after facing stiff opposition from the Congress and the Trinamool Congress in the opposition who, among others, said the Data Privacy Act was infringing on the fundamental rights of citizens.

Opposition parties have stated that the law will make it easier for the government to snoop on citizens, countering that the government has argued that the penalties listed for unauthorized use of data are appropriate to deter such cases.

The law is said to offer an identity-verification option and require large social media platforms, “a potentially precedent-setting effort to curb the spread of fake news.

The Personal Data Protection Bill was keenly awaited by top technology companies and industry stakeholders as it could change the way all major internet companies process, store and transfer data of Indian consumers.