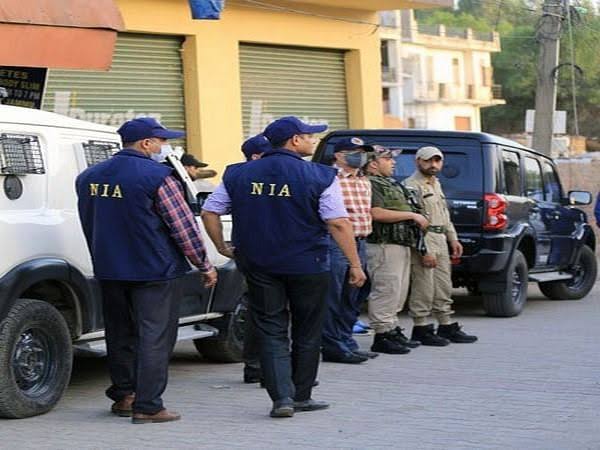 In this regard, the National Investigation Agency conducted searches at a total of 10 places in Bihar in July. A retired Jharkhand sub-inspector and two other accused of the ‘potential terrorist module’ were arrested. Prime Minister Narendra Modi was arrested in a security breach case.

“The Popular Front of India (PFI) was searched this morning in Tamil Nadu’s Shiv Ganga district and Karnataka’s Dakshina Kannada district following allegations of indulging in anti-national activities,” the National Investigation Unit said after their operation. ‘Incriminating materials including digital devices and documents recovered from the accused and suspects’ homes were seized during the search.’

Armaan Malik was taken from Phulwari Sharif in connection with the security breach during PM Modi’s visit. Athar Parvez, an alleged former SIMI member; Mohammad Jalaluddin, retired sub-inspector; The police said the three, linked to the PFI, were targeted for making comments that were ‘hostile and offensive’ to Islam.

The accused were involved in radical activities, they were holding meetings in mosques and madrasas and propagating radicalism. RSS organizes branches like physical training and baton-wielding training, apart from Bihar, a few named members are from Karnataka too,’ Dhillon told reporters.

Police charged 26 people as part of the ‘potential terrorist module’ under sections 120B (criminal conspiracy), 121 and 121A (waging war against the state), 153A (promoting enmity through groups), 153B of the Indian Penal Code. (Complaints, Claims Prejudicial to National Integration).

After the NIA raid, there was an intention to expand PFI’s base in Patna, according to the police statement.