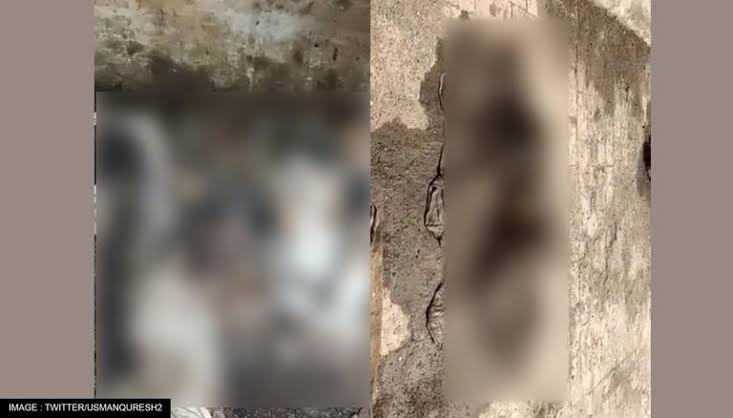 Pakistan News: Dead body scam is big news from Punjab Nishtar Hospital in Pakistan. 500 unclaimed bodies have been recovered. All the bodies were found to have had their chests cut open and their human organs removed.

Taking the incident into consideration, the Pakistani administration started an investigation.

In fact, a video from Nishtar Hospital of Nishtar Medical University shows the body lying in the open.

The mutilated bodies were strewn upstairs and on the old wood. In a letter to the medical superintendent of Nishtar Hospital, an official said, “The horrifying incident of dead bodies rotting on the roof of Nishtar Hospital in Multan has sparked outrage among people.

He said that the matter is being looked into seriously. At the same time, Chief Minister Chowdhury Parvez Elahi has ordered an investigation into the matter. He also assured strict action against those handling dead bodies illegally. South Punjab Health Department told Pakistani media that a six-member team has been formed to investigate the Nishtar Hospital corpse scam.

What is most disturbing is that all the bodies are mutilated and their human organs have been removed. A letter of inquiry has been issued in this regard and a thorough inquiry and report has been asked to be made in this regard which must be positively reported to this office within three days.