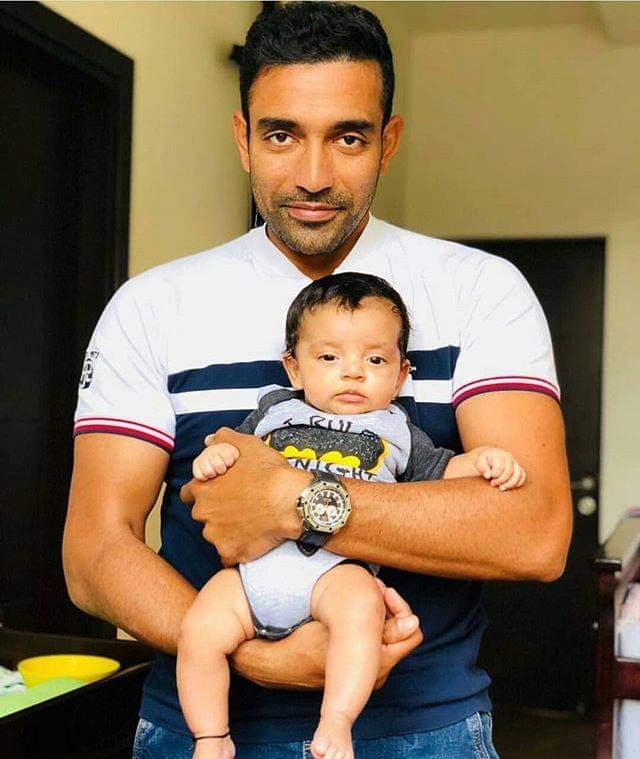 Robin Uthappa announced his retirement from all forms of cricket. Uthappa, who has retired from international and Indian cricket, received a no-objection certificate (NOC) from Kerala, the state he played in domestic cricket, and will be free to take assignments in overseas T20 leagues “to chart a new schedule in my life”.

He dominated the domestic league. He also won several domestic titles with Karnataka and is a two-time IPL winner: 2014 with Kolkata Knight Riders and 2021 with Chennai Super Kings.

Uthappa said representing my country and my state Karnataka is the biggest honor for me. However, all good things must come to an end, and with a grateful heart, I have decided to retire from all forms of Indian cricket.