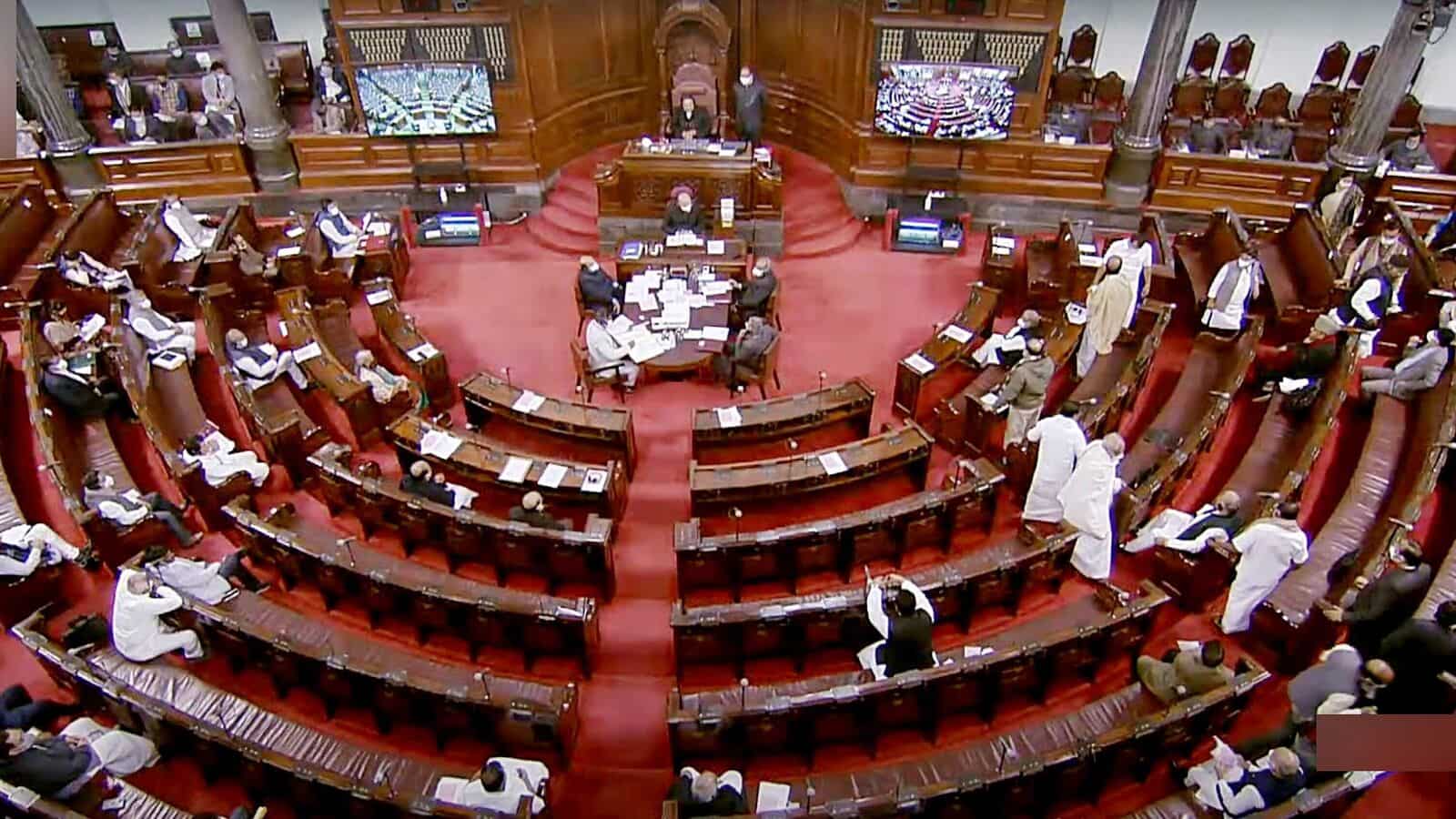 NEW DELHI: The right to contest elections is neither a fundamental right nor a common law right, the Supreme Court said while dismissing a petition for Rs 1 lakh on filing nominations for Rajya Sabha elections.

As the court observed that no person can claim that he has the right to contest an election, the Supreme Court has pointed out that in relation to the Representation of the People Act, 1950, the Election Conduct Rules, 1961, the name of the candidate has to be proposed. To fill the nomination form.

A bench of Justices Hemant Gupta and Sudhanshu Dhulia of the Delhi High Court passed the order hearing a petition challenging the June 10 order. Petition to decide petitioner’s candidature for 2022 Rajya Sabha elections is dismissed.

A notification was issued for Rajya Sabha elections from June 21, 2022 to August 1, 2022 to fill the seats of retiring members on May 12, 2022 and the last date for filing nominations was announced on May 31.

But he could not be nominated unless a suitable proposer proposed his name.

As the petitioner’s claim was not accepted without a proposal, his fundamental rights and right to personal liberty were violated.

“We find that the writ petition before the High Court is completely misconceived and so is the special leave petition. The right to contest elections is neither a fundamental right nor a common law right. Only a right conferred by statute,” the Supreme Court said.

The apex court’s previous night bench noted that the petitioner has no right to contest the Rajya Sabha elections in view of the law enacted by the Parliament.

“The nomination of a party is contemplated during the preamble to the Representation of the People Act, 1950 read with the Conduct of Elections Rules, 1961,” it said.

“Therefore, a person cannot claim that he has the right to contest an election and the said condition violates his fundamental right to file his nomination even if there is no proposer as required under the law,” the bench observed.

The apex court rejected the plea of ​​Rs 1 lakh and said that the cost should be submitted to the Supreme Court Legal Aid Committee within four weeks.