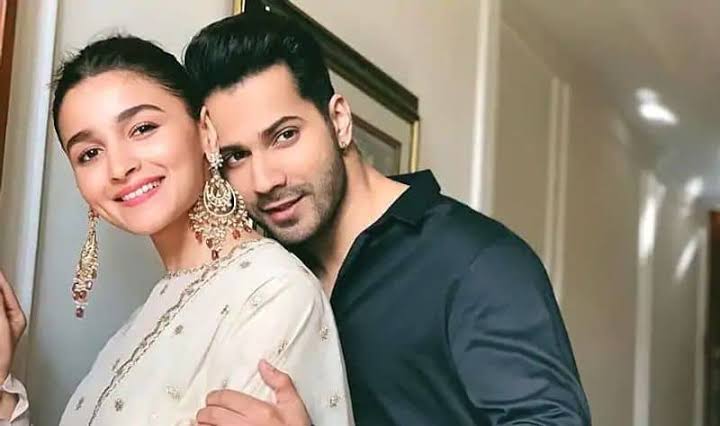 Varun Dhawan who is currently promoting his new family drama Jugjugg Jeeyo, has stepped in to assist a fan who claims she and her mother have been victims of domestic violence.

The female fan used Twitter to reach out and tell her father that he abuses her and beats her mother. He won’t let her eat anything and uses ‘curse words’ and violent behaviour, she claimed.

‘Respected Sir, I have been beaten and abused by my father on multiple occasions,’ she wrote. Every day, he abuses me and my mum. He won’t let me eat for days, and he threatens us with swear words and nasty language.’

The fan further revealed that she had initially sought assistance from the Gujarat Police and presented documentation against the father, but that the police had not taken the case into consideration. With her tweet, she has asked the authorities and the actor to investigate the situation and assist her.

Varun was taken aback by the tweet, and he promised the fan that he will try to assist her as quickly as possible. ‘This is an extremely serious matter, and if this is true, I will assist you and speak with the authorities,’ he wrote.

‘I – thank you so much vede:) I’ll forever be grateful to you:),’ the girl tweeted in response to Varun’s answer to her tweet.

‘ ‘Thank youu!’ wrote another Varun Dhawan fan. @teraazikrx I sincerely hope they are able to adequately investigate this for you. ‘Take precautions.’

Dharmendra, a veteran actor, has been admitted to the hospital

Just anxious for kids with mobile or online addiction ??? What innovation is Habji Gabji bringing and what will the parents learn from this new movie of Raj

Varun, Kiara Advani, Neetu Kapoor, and Anil Kapoor are all waiting for the release of Jugjugg Jeeyo. On June 24, the Raj Mehta-directed film will be released in theatres. Aside from Jugjugg Jeeyo, Varun is working on Bawaal with Janhvi Kapoor and Bhediya with Kriti Sanon.