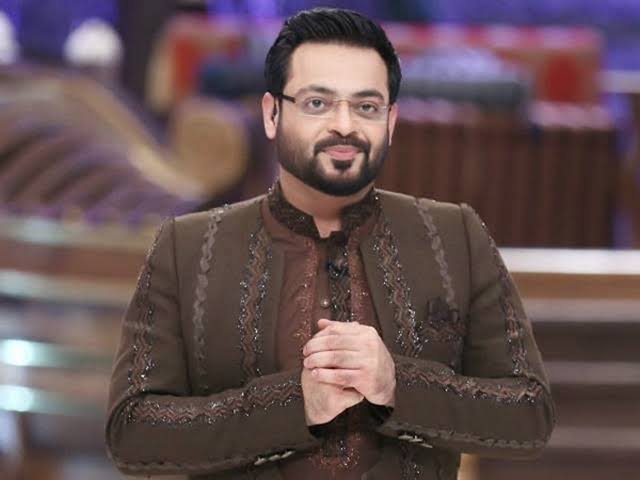 Nursultan [Kazakhstan], June 9 (ANI): Kazakhastan is commemorating the 150th anniversary of the birth of scholar Akhmet Baitursynov a teacher who created the first Kazakh alphabet and founded the first national newspaper.

Baitursynov, who was born in 1872 and whose birth date is on the UNESCO list of anniversaries for 2022-2023, is known as Ult Ustazy —Teacher of the Nation.

According to The Astana Times, Baitursynov was born in a small village in the Kostanai region and began his teaching career in Russian-Kazakh schools in the Aktobe, Kostanai, and Karkaralinsk districts between 1895 and 1909. He later became the headmaster of the Karkaralinsk city school.

Baitursynov, who was named the Ult Ustazy (National Teacher), contributed more to the development of Kazakh literacy in the twentieth century than any other linguist.

Developing mass literacy was a primary priority for him throughout his career.

The adaptation of the Arabic script, which had been used for years, to fit it to the spelling and phonetic idiosyncrasies of the Kazakh latin alphabet is one of Baitursynov’s achievements.

The lack of a globally accepted alphabet and the mismatch of sounds in the Kazakh and Arabic languages were the main reasons for reforming the Arabic script. According to The Astana Times, this made it impossible to identify sounds and read, which posed a barrier to mass literacy.

Due to these challenges, Baitursynov decided to alter the Arabic alphabet to conform to the phonetic norms of the Kazakh language in order to promote literacy to a national level.

Baitursynov’s alphabet was first used in 1912. Baitursynov later explored the benefits of switching to the Latin alphabet in 1926.
Baitursynov’s greatest desire to educate Kazakh people led him to start the first weekly statewide socio-political and literary journal, Qazaq, which ran from 1913 to 1918 and was published in Kazakh using the Arabic alphabet.

With the support of his closest friends and coworkers, Alikhan Bokeikhan and Mirzhakyp Dulatuly, he could realise his dream.

The newspaper urged Kazakhs to learn art and science and emphasised the issue of the Kazakh language’s development. It was read in the Kazakh steppes, China, and Russia, and had over 3,000 subscribers.

“Forty Fables,” a Kazakh translation of Krylov’s fables, was published in St. Petersburg in 1909. According to The Astana Times, the animal stories in fables symbolised concepts of togetherness, education, spirituality, morality, culture, hard labour, and subtle critique of colonial policy.

Baitursynov’s own civic dreams and thoughts were released as a separate book under the name “Masa” (Mosquito) in 1911 in order to contribute more to the welfare of the people.

Job – Recruitment : In the next six months, 86% of employees intend to resign, according to a report.

“Masa’s” ideological underpinning was to encourage the public to study art and acquire a proper education, as well as to build culture and work ethic. Baitursynov was a master at using poetry to awaken people, influencing their brains, hearts, and sentiments.

Aside from education and literature, Baitursynov was a key figure in the development of the Kazakh national state concept.
In 1905, he began his political career. He was one of the signatories to the Karkaraly petition, which addressed concerns about local government, public education reform, and the implementation of new laws.

Baitursynov, Bokeikhan, and Dulatuly established the Autonomy of Kazakh Areas and named it Alash after the October Revolution in 1917, which culminated in the overthrow of the provisional government and the foundation of Soviet rule.
The Alash party and the Alashorda government were formed as the first political group and movement.

During the Alash administration, Kazakhstan’s territory and borders were also documented and legally confirmed for the first time.

Baitursynov, like many other members of Kazakhstan’s intellectuals, was subjected to Stalinist repression. Baitursynov was arrested again in the Kazakh steppe in 1929, this time on suspicions of counter-revolutionary activity and planning an armed rebellion.
Baitursynov was liberated and returned to Almaty to reconnect with his family in 1934, at the request of the International Red Cross. (ANI)