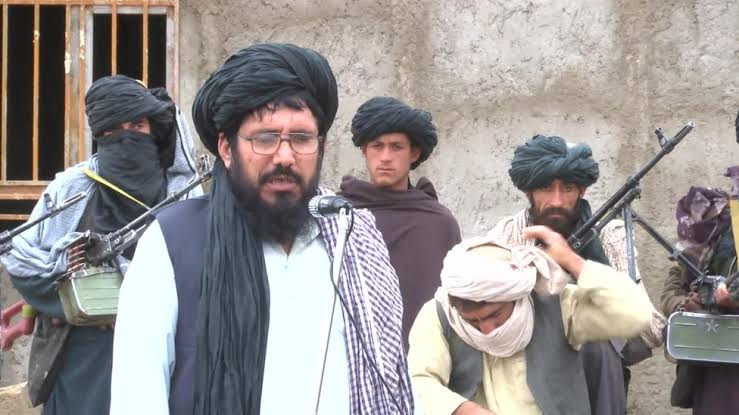 In a report released on the first anniversary of the Taliban’s return to power in Afghanistan, the human rights watchdog called on the United States to impose a ban on Taliban travel abroad.

The United Nations Security Council (UNSC) previously waived the travel ban on leaders of the Islamic Emirate for their talks with the United States, despite a long-standing international travel ban on Taliban leaders.

Human rights groups call on US to ban foreign travel of Islamic Emirate officials. Tolonews reported. A statement expressed concern about the situation of women and girls in Afghanistan.

“The Biden administration and the US Congress must now step up and put Afghan women and girls at the center of their diplomatic, development and humanitarian efforts in Afghanistan. It is the moral responsibility of the US, as well as US national security, to build the necessary resistance. The gender apartheid of the Taliban and advancing prosperity with security in Afghanistan. One cannot be achieved without the other,” the report stated.

“Women have been included in all sectors including health, higher education, secondary education, police and national identity card and passport services,” he said.

Some women’s rights activists have also claimed that the Islamic Emirate’s policies will not change unless real action is taken soon on the group’s brutal rule in Afghanistan.

“Undoubtedly, the reports and statements made by human rights organizations about Afghan women are unhelpful in helping the situation in Afghanistan,” Tolo News said of women’s rights activist Mariam Maruf.

On Tuesday, Human Rights Watch‘s associate director for women’s rights (HRW), Heather Barr, said it had been 327 days since the Taliban imposed a de facto ban on girls’ secondary education in Afghanistan. They have their 327 days – days they will never get back. It is 327 days of a country’s girls being denied an education – she condemned the Taliban regime.

Since the Taliban seized power in Kabul last year, the human rights situation has faced unprecedented economic, financial and humanitarian crises across the country.

Incidents of terrorism, killings, explosions and attacks have become a regular occurrence with unabated human rights violations also fueling the incessant killing of civilians, destruction of mosques and temples, torture of women and fueling terrorism in the region.

With the withdrawal of US troops from the country, political uncertainty and massive violence have started in different parts of the country. At least 59 percent of the population now needs humanitarian assistance – an increase of 6 million people compared to the beginning of 2021, according to UNAMA.