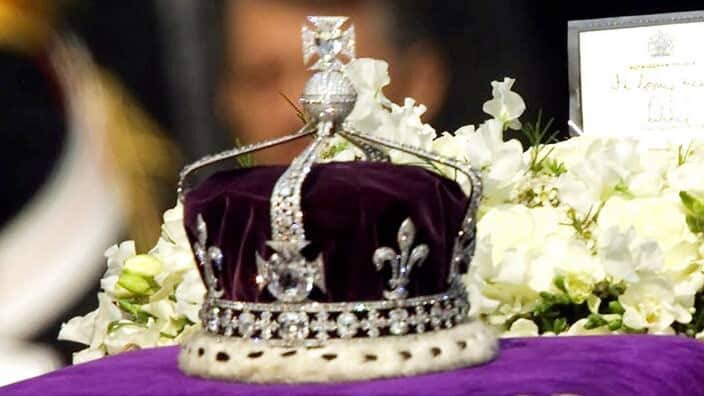 India on Friday indicated that it will bring back the Kohinoor, one of the world’s largest diamonds, from the UK, with the means of repatriation continuing.

The death of Britain’s longest-reigning monarch, Queen Elizabeth II, along with the drive to bring back the Kohinoor re-established claims in India.

When asked about this, Ministry of External Affairs (MEA) spokesperson Arindam Bagchi said that the government had discussed this matter in Parliament a few years ago.

“My understanding is that the Government of India sought feedback on this in Parliament a few years ago. We are aware that we have been bringing this matter up to the UK Government from time to time and we are exploring ways and means of getting a favorable resolution of the matter,” he said.

The 108-carat Kohinoor gem was gifted to Queen Victoria in 1849 by Maharaja Duleep Singh.

There was speculation in the British media about Camilla wearing the Kohinoor diamond when she was crowned Queen Consort at a ceremony on 6 May the following year.

After the death of Queen Elizabeth II, Indian Twitter users trended demanding the return of the Kohinoor to India.