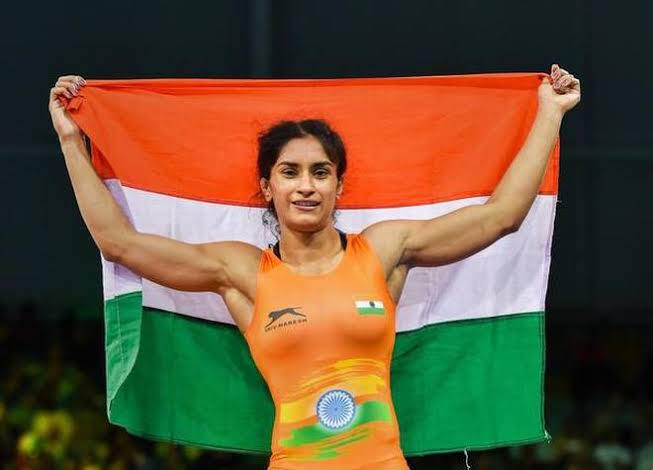 Phogot made history by becoming the first Indian woman to win gold at both the Commonwealth and Asian Games.