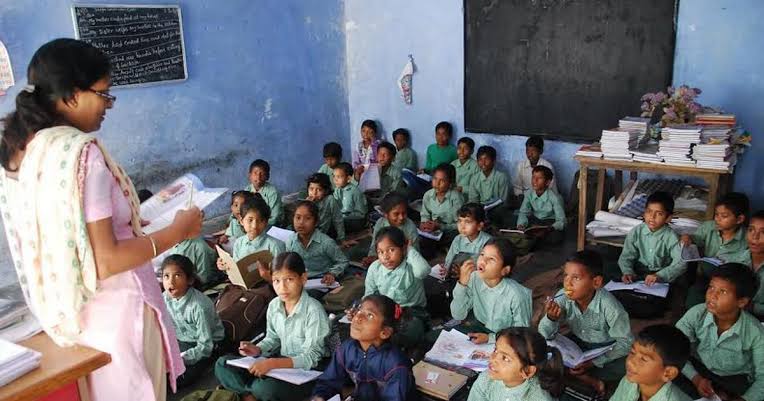 The decision was announced by the Board of Primary Education after the first meeting of the ad hoc committee. The board has sought legal advice in this regard as the state is unable to take the TET by September following the order of the Supreme Court.
Details regarding recruitment of primary teachers to the Board

What was reported:
It was decided through the meeting today that the exam cannot be taken in September. The Board will take legal advice in this regard. The president of the primary education board said that they will give a notification soon after the puja.

Ban on broken rice after India’s export wheat, what will be the impact on Business

The issues that are on the priority list, the president of the Primary Education Board, Gautam Pal said, ‘The ad hoc committee meeting is on the list such as TET, recruitment, Supreme Court has ordered TET to be taken up by September. Can’t do it by September. I will take legal advice. Then decision as per discussion with education department. No final decision on Tate Exam
will be taken Ad hoc committee meeting will be held again if necessary. The board wants to start the recruitment process before Puja. If not before the puja, but after the puja, I will reach the situation of notification.’