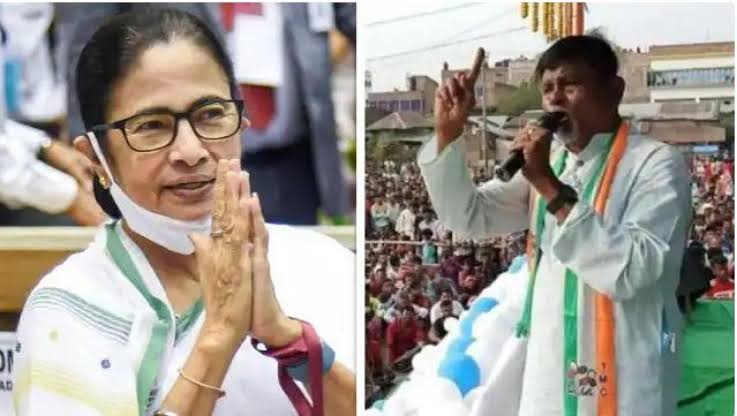 Sensational claim in court ED recovers a letter from Manik Bhattacharya’s house. The letter addressed to Chief Minister Mamata Banerjee contains several writings. Why is this letter in it? In the letter written to the Chief Minister, it is alleged that 7 lakh rupees have been taken from 44 people. A total of 3 crore 8 lakh taka has been taken in the claim letter.

ED claims that money has been taken in exchange for the job. How did this letter come to Manik Bhattacharya’s house? According to ED sources, when the Trinamool MLA was questioned about the letter, he gave contradictory answers. Inconsistencies in his words were caught in his statement.

The ED also told the court that a company in the name of Manik Bhattacharya’s son was found in whose bank account 2 crore 64 lakh was found. An organization called Bengal Teacher Training Institution sends that money. Besides, the joint account of Manik Bhattacharya’s family members with unknown persons and huge amount of money was also recovered from that account.

Two folders were recovered at the same time. Out of which 61 candidates’ names were in that folder. ED said money was accepted from 55 of them. Besides, ED has seized the mobile of Manik Bhattacharya. It is believed that the primary Tate corruption is hidden in mobile.