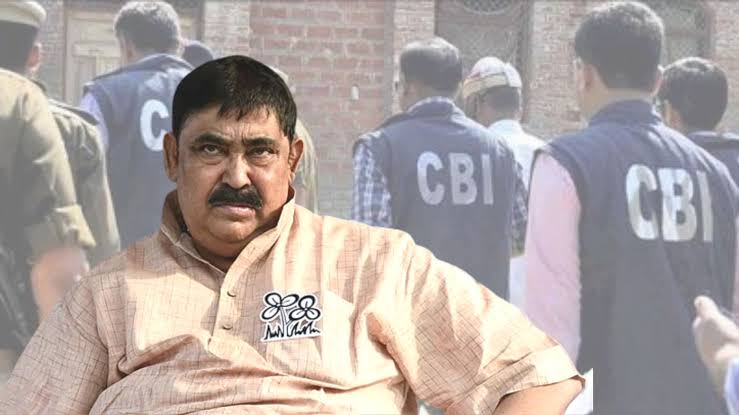 A team of CBI officials reached Bolpur on Wednesday midnight. According to sources, they will go out on Thursday.

This time the CBI team reached the doorstep of Trinamool’s Birbhum district president Anubrata Mandal. A large team of CBI officials reached Bolpur on Wednesday midnight. Besides, the central forces reached the government guest house where the CBI had stayed on Thursday morning. A bank employee has also been called. According to sources, CBI officials will go on raids from Bolpur to various places on Thursday. Anubrata was summoned by the CBI in the cow smuggling case on Wednesday. But he did not attend. Incidentally, the CBI team’s base at Anuvratar’s doorstep that very night is believed to be significant.