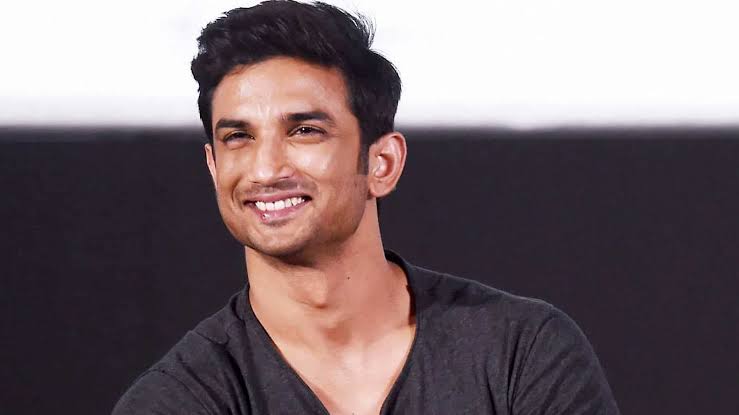 Although the death was reported as a ‘suicide’ by the inquest, fans and family could not accept the death as suicide and demanded justice.

Now a person who witnessed the actor’s post-mortem has made a sensational claim that the actor did not commit suicide and was actually murdered.

Rupkumar Shah, who performed Sushant Singh Rajput’s post-mortem, said, “When Sushant Singh Rajput died, there were five bodies at the Cooper Hospital for post-mortem. Among those five bodies was a VIP body. When we were about to perform. At that time, an autopsy we found out. Actor Sushant and he has several marks not only on his body but also two to three marks on his neck. The post-mortem was not recorded. But the higher authorities were instructed to click only the pictures of the body. We acted as per their orders.”

“When I saw Sushant’s body for the first time, I quickly informed my seniors, that I think it was a murder, not a suicide. Even told them that we should act according to rules. But in that case my seniors asked me to click the picture. Police immediately. “Possible to hand over the body. So we complete the postmortem at night,” Rupkumar Shah told TV9.
‘Told the seniors it was not suicide’

“I quickly told my seniors that I don’t think it’s suicide, I said when I saw Sushant’s body for the first time, that I think it’s not suicide, but a murder. I even said that we should act according to the rules. However, my seniors told me. Asked to click the picture”.

On June 14, 2020, the stalwart actor was found dead in his apartment at the age of 34. The Mumbai Police started an investigation, later, the Enforcement Directorate (ED), Central Bureau of Investigation (CBI) and Narcotics Control Bureau (NCB) joined the investigation. After investigating the mystery of the actor’s death, authorities ruled his death a suicide.